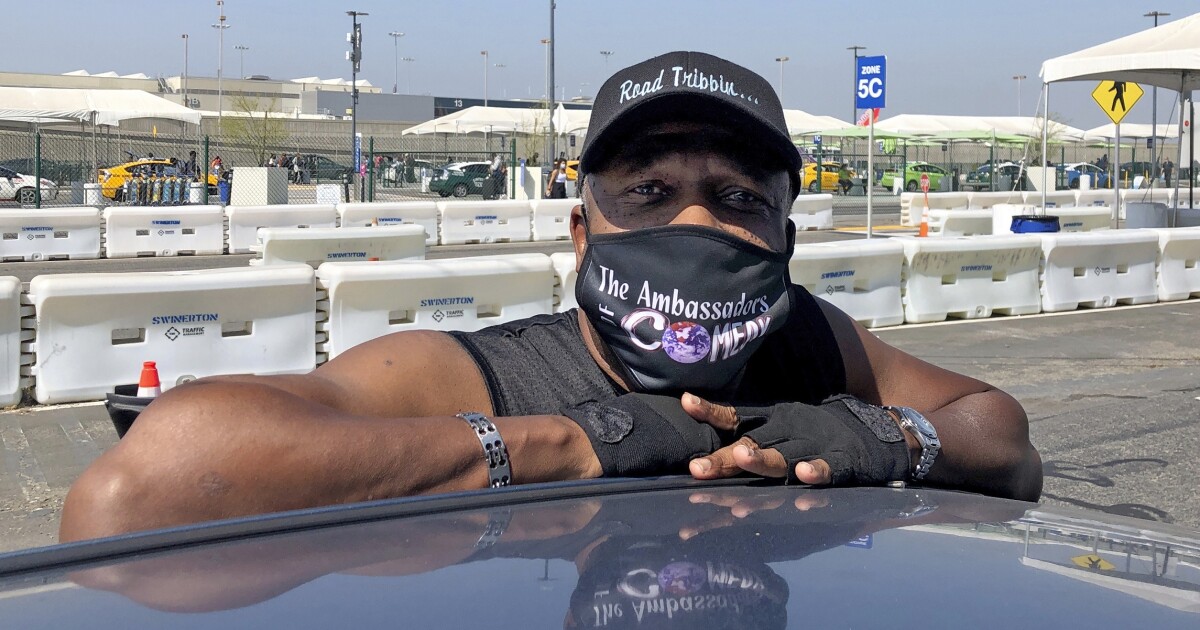 Every election has lessons that can be drawn from the results. Some are more obvious than others. When historians look back on the 2020 elections, one clear lesson they will draw is that voters like the conveniences of the modern “gig economy,” and they don’t want old-style labor unions and their allies in the Democratic Party taking those amenities away.

There’s few more reliably liberal states in the country than California. Once a Republican bastion home to Richard Nixon and Ronald Reagan, and voting for the Republican presidential candidate as late as 1988, California is now deep-blue territory. As predicted, Joe Biden won California by a resounding 30 points over President Trump, 64% to 34%. His margin of victory was over 5 million votes, greater than the population of more than half of our states. Soviet Politburo candidates rarely had it as good as Biden in California.

Yet the same true-blue, liberal state that gave Biden this win also handed a blowout loss to Big Labor and the Democratic state leaders in California that allied with it. Final results are still coming in, but it appears that Proposition 22 — which sought to exempt “gig economy” workers (Uber and Lyft drivers, DoorDash and Grubhub deliveries, etc.) from the state’s mandatory employee rules — passed by a margin of nearly 60% to 40%. As a result, these independent drivers will not be compelled to migrate to a rigid W-2 relationship with those who pay them. They will remain free to set their own hours, work as much or as little as they want to, and offer their services to as many as are willing to pay them for it.

The contrast could not be more striking. Assuming most Trump voters also supported Proposition 22, the implication is that more than a third of Biden voters (perhaps far more) sided with the modern conveniences of app-based gig economy services and didn’t want to endanger these amenities. In any state in the country, the great majority of the Republican voters plus a large minority of the Democratic voters amounts to a supermajority.

Nonetheless, getting to this result was costly and unsustainable. An estimated $200 million was spent in California to get to this endpoint. While that margin of waste won’t be replicated in many other states, we can expect unions to launch several anti-gig economy laws in blue states over the next two years. Their goal is to establish a beachhead and, in turn, use that as a model for a national imposition of mandatory wage employment by a friendly Biden Department of Labor.

Conservatives should seize on the momentum of the surprising margin of Proposition 22’s victory in California by quickly pivoting to a national standard for gig economy workers. It’s perfectly obvious to fair-minded people that your Uber driver or your DoorDash delivery guy are not employees in any conventional sense of the term — they set their own hours, are paid by multiple services, provide their own vehicles, are responsible for their own taxes and benefits, etc. It is forcing a round peg into a square hole to force an employee-employer relationship here legally, but that’s exactly what Democrats tried to do in California and what unions will no doubt have near the top of their agenda when they meet with the new bosses at the Department of Labor next year.

A national standard should not be controversial. Millions of people have seen this year the convenience and value of getting groceries, pharmaceuticals, and meals delivered in the midst of the pandemic. In a post-vaccine world, people who are eager to get out of their homes to socialize at bars and conduct in-person meetings (remember those?) will want to use rideshare as an option. Only the most Big Labor-addled Democrat would see that as somehow a bad thing, either for customer or driver. The drivers mostly like it the way it is, and above all, want to retain the flexibility they have come to expect. A national standard should be a bipartisan no-brainer.

What would such a legislated national standard look like? Put simply, it can be a bill that clarifies national labor laws to make it obvious that independent contractors acting as they do today with gig economy payers need not fear the government imposing an employer-employee restriction on that free relationship. This can be accomplished by putting some bright-line tests and guardrails in place to ensure that the arrangement is truly not employment in disguise.

Payers also ought to be free to provide more than just cash as compensation to independent contractors without fear that doing so will wind them up in hot water with the government. For example, gig economy payers might want to provide paid time off, family and medical leave, liability insurance, healthcare, and retirement benefits. If structured properly, independent workers would have the best of both worlds: the flexibility of gig economy arrangements plus some extra benefits on top of the cash they can earn.

Conservatives should get behind such a model to stay ahead of labor union efforts in the states and chicanery that a Biden Labor Department might try to pull in the next four years. Doing so would be a good way to show blue-collar people (the kind who drive their own cars to earn extra money, aka the working class the elites like to talk about) that we are on their side.

Ryan Ellis (@RyanLEllis) is president of the Center for a Free Economy.