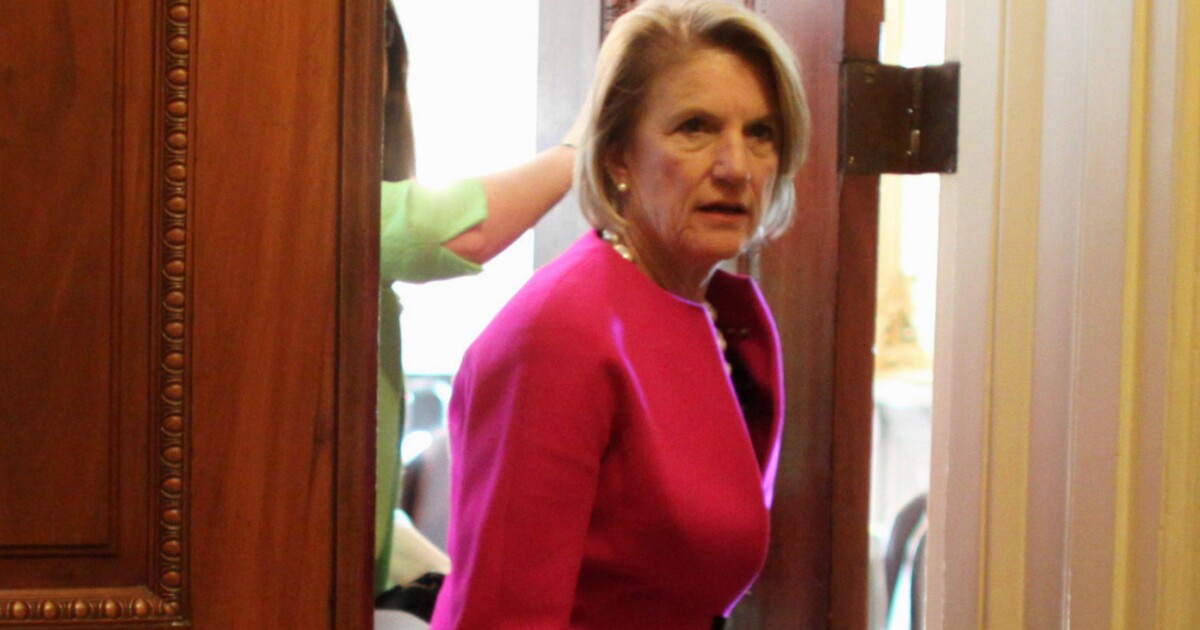 Senate Republicans, unhappy with President Joe Biden’s $2.3 trillion infrastructure proposal, plan to offer a less costly measure centered on fixing crumbling roads and bridges that will be paid for with gas taxes and other fees.

The GOP lawmakers said that the plan would be bipartisan, but so far, only Republicans are talking publicly about a compromise measure.

Sen. Shelley Moore Capito, a West Virginia Republican involved in the talks, said she supports an infrastructure measure worth $600 billion to $800 billion, which is far less expensive than the Biden plan.

“What I'd like to do is get back to what I consider the, the regular definition of infrastructure in terms of job creation. So, that's roads, bridges, ports, airports, including broadband and water infrastructure,” Capito told CNBC on Wednesday.

Sen. Mitt Romney, a Utah Republican, told reporters on Wednesday that 20 lawmakers from both parties will hold a conference call Thursday on drafting an infrastructure accord.

Republicans uniformly oppose Biden’s plan to pay for the measure by hiking taxes.

Instead, they favor “user fees” that would tax mileage or other infrastructure usage and an increase in the gas tax.

Biden proposes raising the corporate tax rate from 21% to 28%, broadening the estate tax, and other increases.

Sen. Bill Cassidy, a Louisiana Republican, said a bipartisan group “is working right now” and includes not only senators, but also Maryland Gov. Larry Hogan, a Republican who is the president of the National Governors Association.

The group, Cassidy said, will “try and come up with something which is truly focused on infrastructure.”

Republicans have criticized the Biden plan as too broad in scope. Only 6% of spending is dedicated to traditional infrastructure projects, the GOP calculates.

Cassidy told reporters, “I think we’ll have a proposal.”