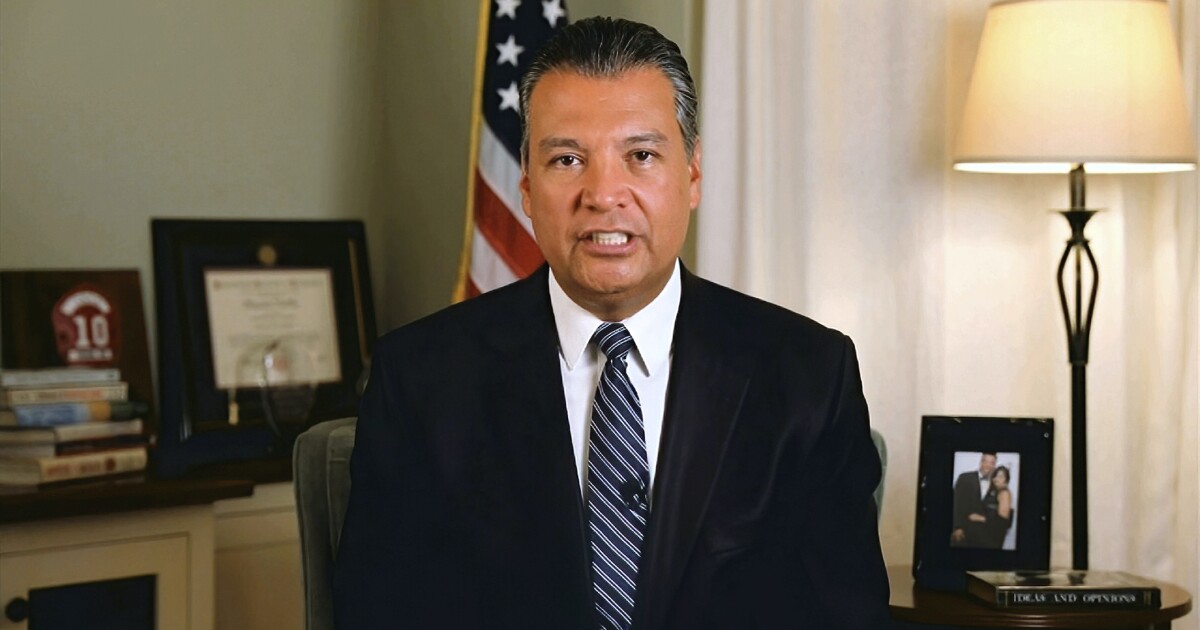 Alex Padilla isn’t even a senator from California yet, but he’s already coming in for criticism by Republicans on Capitol Hill.

The California secretary of state is among a small group of Democrats who Gov. Gavin Newsom is reportedly considering appointing to the Senate seat being vacated by Vice President-elect Kamala Harris. Yet, Padilla is now drawing scrutiny from a group of prominent House Republicans over what they call an unlawful contract that he sought for the state of California with a consulting firm that has strong ties to President-elect Joe Biden.

A letter Tuesday to California Department of Finance Director Keeley Martin Bosler inquired about Padilla’s “questionable $35 million voter contact contract” that was awarded to SKDKnickerbocker. According to the Republican lawmakers, Padilla is attempting to use millions of dollars from the CARES Act (aimed at coronavirus-related aid) to fund a contract with SKDKnickerbocker, Biden’s main election campaign advisory firm.

“Instead of using taxpayer money to enrich political allies of Secretary Alex Padilla with a contract that likely violates the law, we request that you immediately return the federal money to the United States Treasury,” wrote House Committee on Oversight and Reform ranking member James Comer in a letter to Bosler.

“The Secretary’s attempt to pay SKD with federal money appears to be unlawful and an effort to influence the federal election. Documents reviewed by Committee Republicans and provided to the U.S. Election Assistance Commission Office of Inspector General show that the Secretary of State’s Office plans to use Help America Vote Act (HAVA) grant money from the CARES Act to fund the contract,” wrote Comer, a Kentucky Republican, joined by GOP Reps. Rodney Davis of Illinois, the ranking member on the House Administration Committee, House Judiciary Committee ranking member Jim Jordan of Ohio, and Subcommittee on Government Operations ranking member Jody Hice of Georgia.

Padilla did not immediately respond to a request for comment by the Washington Examiner.

The letter notes that according to an article in the Sacramento Bee, Padilla received $34 million worth of invoices from SKDKnickerbocker for the voter contact contract.

The Republican members previously called on the Election Assistance Commission inspector general to investigate the contract and also called on Padilla to provide answers.

Padilla is on a short list of candidates being considered by Newsom as a Senate replacement for Harris. Padilla, 47, is an MIT-trained engineer who was a longtime Los Angeles City Council member and state senator before being elected secretary of state in 2014.

Steelers planning on Roethlisberger’s return in 2021