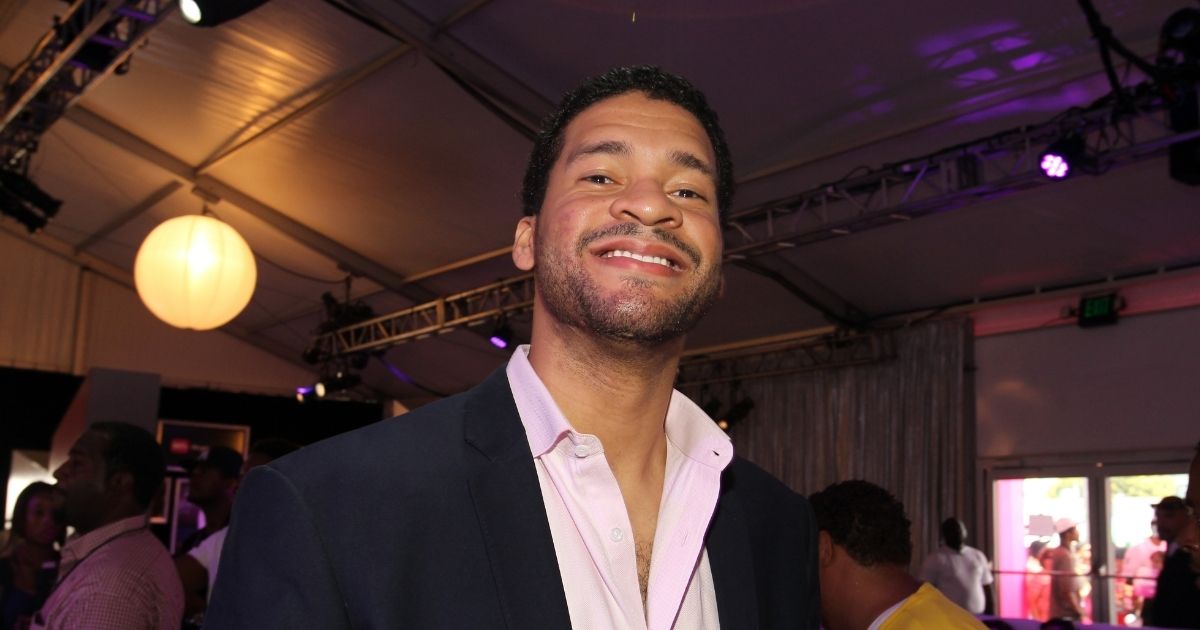 The young actor was in the hotel room as part of the requirements of a new acting role he was taking on, as he needed to quarantine before going on set.

Concern for his condition allegedly began when his girlfriend could not get a hold of him. When hotel staff went to go check on him, he was found dead with blood on the bedsheets, according to what his father, Bert Sr., told TMZ.

Bert Sr.’s hypothesis is that his son died of an aneurysm, but the family is waiting on autopsy results to determine the official cause of death.

Belasco graduated from Southern Illinois University Carbondale with a degree in theater in 2005. While there, he was in a number of plays at the university.

He began appearing on television, and according to his IMDb, his first part was as Pfc. Garcia on an episode of “House.” He is known for his involvement in “Pitch,” “Let’s Stay Together,” “Justified” and “I’m Dying Up Here.”

A Super Bowl commercial he was featured in alongside Betty White in 2010 won the number one spot on the USA Today Ad Meter Poll, according to IMDb.

In the wake of his death, fellow celebrity friends have shared their grief with their followers through social media, many of them including some form of the warning that we never know when we will lose our loved ones.

“I am gutted by this news,” Yvette Nicole Brown tweeted. “Bert was my friend! We had JUST talked last week. He was happy and excited about his new project and all the good that was to come.”

“This is me and my dear friend #BertBelasco who just passed away at 38,” she wrote in a follow-up tweet on Monday. “No day is promised. Please let the ones you love KNOW that you love them today, right now.”

“Any moment could be your last. #RIP you dear, kind, gentle man.”

This is me and my dear friend #BertBelasco who just passed away at 38. No day is promised. Please let the ones you love KNOW that you love them today, right now.

Any moment could be your last. #RIP you dear, kind, gentle man. pic.twitter.com/SrfC87ZIrj

“Heartbroken at the passing of Bert Belasco — a talented, kind young man who I had the pleasuring of working with numerous times on #LetsStayTogether,” Jackée Harry tweeted.

“Squeeze your loved ones tight! Tomorrow is never promised.”