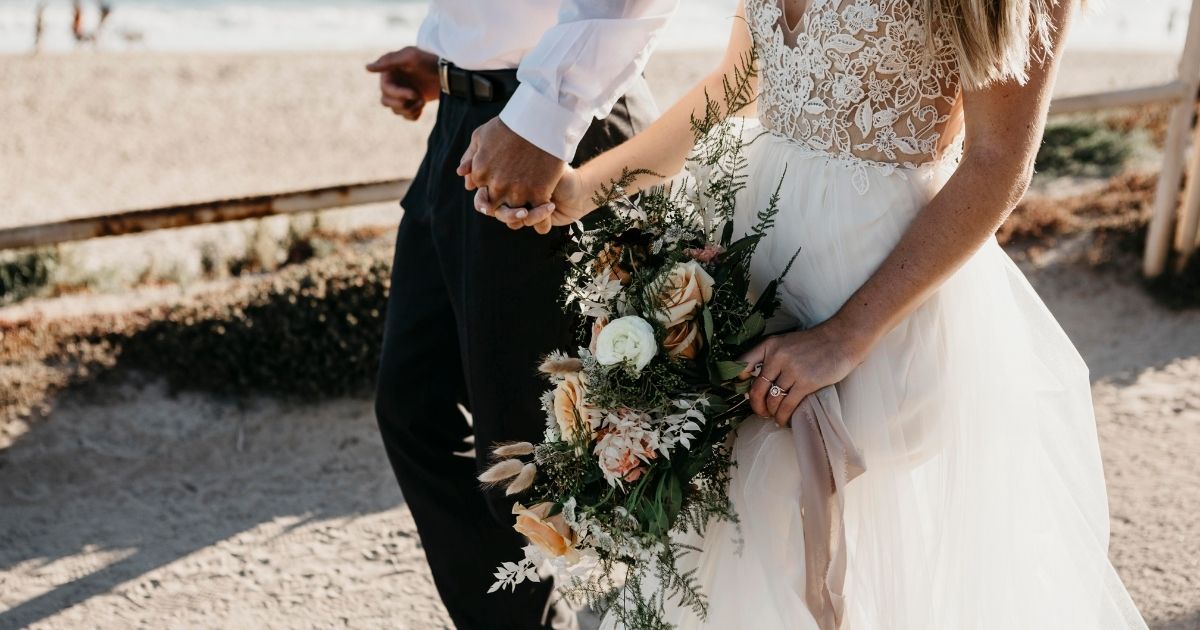 With so much division in the country, it’s good to know that even if political parties are fractured, more marriages are staying intact.

As reported Tuesday by the Institute for Family Studies, the divorce rate has hit a 50-year low, with only 14.9 of 1,000 marriages ending in divorce in 2019, according to newly released American Community Survey data from the U.S. Census Bureau.

A lower divorce rate means marriages that last longer. According to the Census data, the median duration of current marriages in the United States has risen nearly one year in the recent decade, from 19 years in 2010  to 19.8 years in 2019.

The IFS, an organization geared toward advancing and strengthening strong marriages, examined U.S. Census data from 1960 through 2019 comparing marriage and divorce rates.

While the drop in divorce rates is good news, some other facts aren’t as rosy.

For instance, the study uncovered a significant disparity by income; only 24 percent of the bottom third of Americans are in an intact marriage, compared with 64 percent of Americans in the top third of income.

There’s also an overall decline in marriage rates, with another IFS study finding that one-third of marriage-age Americans remain single.

Will a lower divorce rate be good news for a divided nation?

While that could mean marriages that are taking place are stronger, conservative commentator Allie Stuckey took the news with a grain of salt.

“Nearly three decades of research evaluating the impact of family structure on the health and well-being of children demonstrates that children living with their married, biological parents consistently have better physical, emotional, and academic well-being,” according to the abstract of a 2014 study in The Linacre Quarterly.

RELATED: One of the Biggest Problems with Today's Relationships? ‘1st Class Weddings and 2nd Rate Marriages'

This fact unpacks many truths about marriage and divorce, especially when it comes to “married, biological parents.”

Implicit in that statement is that arrangements such as same-sex marriage — where couples who wish to raise a family have no choice but to adopt a child or create one through surrogacy and other reproductive technologies — might serve the adults well but rob the children of their fundamental needs — and their rights.

Traditional-marriage advocates long have objected to same-sex  marriage legalization because of the conundrum it creates for using reproductive technology that by definition prevents a child from knowing one or both of its biological parents.

Single parenthood also can mean being raised in poverty, with one of the biological parents absent from home leading to problems such as increased crime and other community ills that come with broken homes, according to the Heritage Foundation.

These days, nobody is shortsighted enough to encourage spouses in abusive or otherwise harmful marriages to stay together simply for the sake of the children.

However, strong marriages build strong families, forming the bedrock of our nation — and that should be something both the left and the right can agree on.

In ‘Masterful’ Move, Mississippi Petitions Supreme Court for the Big One, And Leftists Are Furious

In ‘Masterful’ Move, Mississippi Petitions Supreme Court for the Big One,...