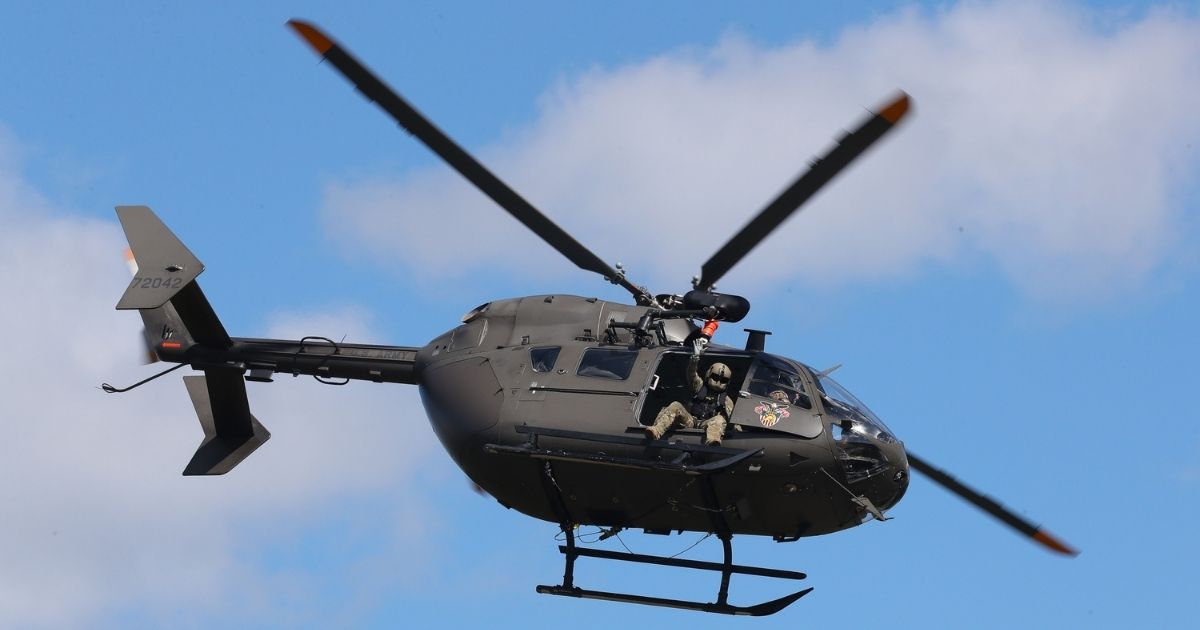 The U.S. Army has released the identities of five American soldiers who were killed in a helicopter crash Thursday in Egypt’s Sinai Peninsula.

Initial reports from the region stated six Americans and two European coalition members of a multi-national peacekeeping mission were killed when a UH-60 Black Hawk helicopter went down.

The Army reduced the number of Americans killed in the crash to five, and announced the identities of the servicemen lost.

Fox News reported the deceased are:

A sixth American survived the crash and is recovering after being evacuated.

The Army did not disclose the identity or condition of the survivor.

Two other troops who were killed in the crash were French and Czech, the Associated Press reported.

Fox reported the crash, which occurred near Tiran Island, is the Army’s deadliest single incident this year.

The cause of the crash is suspected to be a mechanical failure, according to a person with knowledge of the accident.

A United Nations official told Fox News, “At this point, there is no information to indicate the crash was anything except an accident.”

The men were in the region as part of the Multinational Force and Observers mission, which is “is to supervise the implementation of the security provisions of the Egyptian-Israeli Treaty of Peace and employ best efforts to prevent any violation of its terms,” according to the force’s website.

The mission has kept between 300 and 400 U.S. troops on the Sinai Peninsula since 1979 to promote and monitor peace between Israel and Egypt following conflicts between the countries in the 20th Century, according to Fox News.

Acting Defense Secretary Chris Miller issued a statement about the loss of the Americans in the crash Thursday.

“The Defense Department is deeply saddened by the loss of five U.S. and two partner nation service members in a helicopter crash in the Sinai Peninsula operating with the United Nations Multinational Force and Observers (MFO),” said Miller.

“Yesterday we recognized the sacrifice of millions of American veterans who have defended our nation for generations, and today we are tragically reminded of the last full measure our uniformed warriors may pay for their service,” he added.

“I extend the Department’s condolences to the families, friends and teammates of these service members,” Miller concluded.

The MFO also released a statement about the crash to the Associated Press:

“The MFO will conduct an investigation to determine the cause of the accident. … At this point, there is no information to indicate the crash was anything except an accident. We greatly appreciate the cooperation and support of Egypt and Israel in the recovery effort.”