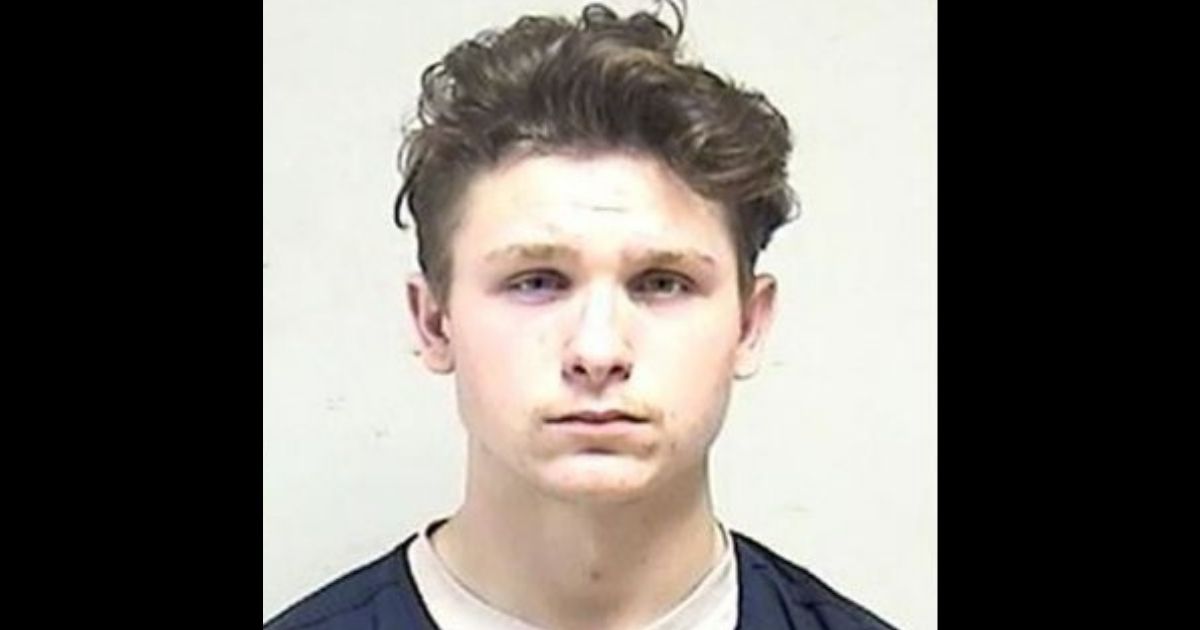 A 19-year-old Wisconsin man is facing felony charges for helping Kyle Rittenhouse get the rifle he used in Kenosha during rioting there in August.

Rittenhouse has said he was acting in self-defense when he shot three people, two of whom died, but he faces charges that include homicide.

Dominick David Black of Kenosha has been charged with two felony counts of intentionally selling a gun to a minor, according to The Washington Post.

Kenosha County Assistant District Attorney Tom Binger said the 19-year-old “has generally been cooperative with police” and has no criminal record, according to the Kenosha News.

Binger said he expected Black to be released on $2,500 bond and return to court Nov. 19 for a preliminary hearing.

Authorities say Black bought a Smith & Wesson M&P-15 rifle in Ladysmith, Wisconsin, using money Rittenhouse gave him. Rittenhouse could not buy the gun himself because he was 17.

Black told police the gun was to be used only while hunting up north at his family’s property, according to the Milwaukee Journal Sentinel.

The gun was allegedly stored at Black’s stepfather’s home in Kenosha.

Black’s stepfather told authorities he removed the guns from the safe where they were stored in his garage as rioting flared in Kenosha following the police shooting of Jacob Blake. He said he did not know the guns had been taken from his house until the day after the shooting.

According to the criminal complaint cited by the Kenosha News, Black “volunteered to go out after curfew” on Aug. 25 armed with another AR-15 style rifle” to “protect the Car Source business” and asked Rittenhouse to go with him.

Black “gave (the gun) to Mr. Rittenhouse to use that evening,” the complaint said.

On the night of the shootings, Black had positioned himself on the roof of the auto repair shop they were guarding, according to the Journal-Sentinel. He has told investigators he did not witness the shootings for which Rittenhouse faces charges.

However, in a criminal complaint, he is listed as having identified Rittenhouse as the shooter.

According to police, Black said he “told Kyle that he (Black) was going to be in more trouble than Kyle. He told Kyle that he (Kyle) was defending himself and said he told Kyle ‘in all reality, you are not supposed to have that gun. That gun was in my name.’”

Dominick Black, 19, could face up to 25 years in prison if convicted on both counts.​ https://t.co/qxAlzLrgja

Police said the Black had the gun in the trunk of his car when police came calling on Rittenhouse after the shooting, and he surrendered it then.

Black’s stepfather told police that “he was not approving of Black buying this firearm for Kyle” and “refused to have the rifle housed anywhere other than his locked safe at his home in Wisconsin,” according to court records.

Rittenhouse remains in the Kenosha County Jail, having lost his battle to fight extradition from Illinois, where he lives.