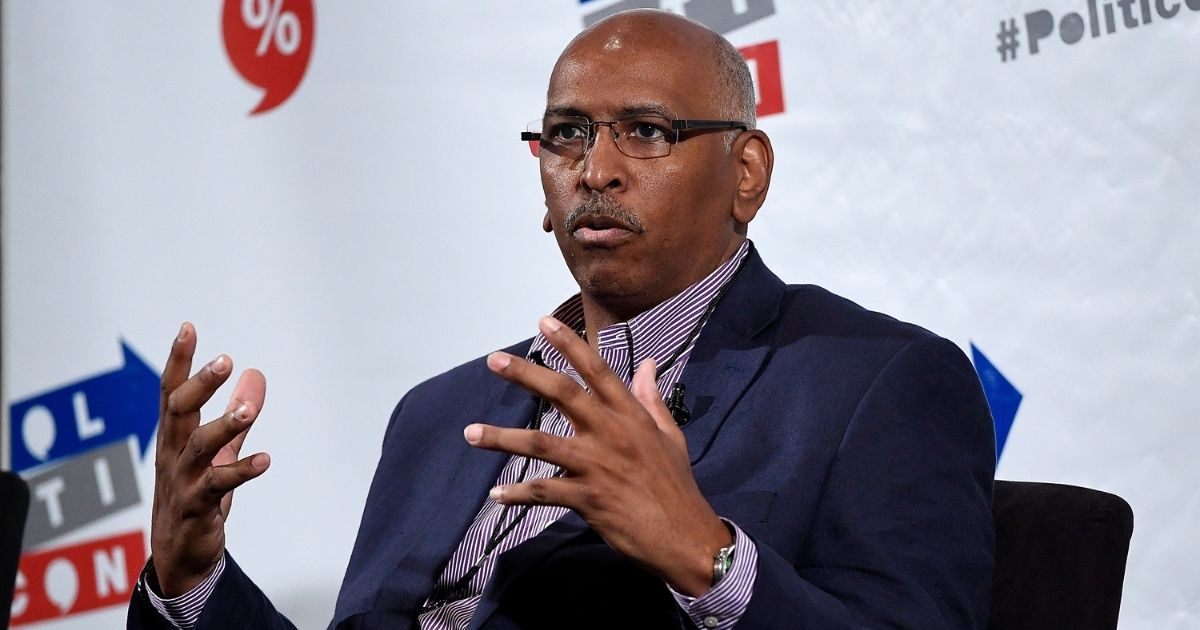 Lincoln Project adviser and former Republican National Committee chairman Michael Steele believes the GOP must “resurrect” itself in light of Tuesday’s election results, but the numbers nationwide show a party very much alive and well.

The Lincoln Project is made up of a group of disgruntled NeverTrumpers who spent tens of millions of dollars in campaign ads seeking to unseat President Donald Trump and hand the Senate over to wildly liberal Sen. Chuck Schumer, the current minority leader in the upper chamber.

MSNBC’s Andrea Mitchell asked Steele on Wednesday, “Where does the Republican Party go? The people in The Lincoln Project?”

“So Lincoln Project and other Republicans and former Republicans out there will continue the work of trying to resolve internally and resurrect the party in a way that it can become a governing majority in the future,” Steele answered.

“Because those principles, Andrea, and those ideals that we espouse that drew me to the party over 40 years ago, to me still matter,” he added.

Senior advisor, Michael Steele, announces their plans to “resurrect the Republican Party in a way that it could become a governing majority in the future.”

News flash to Steele and The Lincoln Project: Tuesday’s election results show a vibrant Republican Party that in fact expanded its base.

Former NeverTrumper Erick Erickson tweeted in response to Steele’s comments, “WTF is this? The GOP just held the Senate, holds 60% of state legislative chambers, 52% of gubernatorial seats, and made gains in the US House defying expectations. I think they’re doing okay without the Lincoln Project.”

Despite defending nearly twice as many U.S. Senate seats this election cycle (23 to the Democrats’ 12), the Republicans are in a good position to hold the chamber.

Do you think the Republican Party is stronger now than four years ago thanks to Trump?

Several lawmakers identified by the establishment media as vulnerable cruised to easy re-election bids, including Sens. Lindsey Graham of South Carolina, Susan Collins of Maine, Steve Daines of Montana, and Joni Ernst of Iowa. Sen. Thom Tillis of North Carolina also looks to be poised to pull out a victory, despite trailing in the polls for much of his race.

The Lincoln Project had targeted Tillis, along with Graham and Collins, with millions in negative ad campaigns.

Meanwhile on the House side, Republicans are looking to pick up between seven and 12 seats, the Cook Political Report’s Dave Wasserman tweeted earlier this week.

So the anticipated “blue wave” was actually a riptide that pulled Democrats from office.

Republicans defied the polls in the House and may be on track to pick up 7-12 seats. A few takeaways:

At the state level, Republicans currently control 59 percent of state legislatures, and that number is apparently going up.

The GOP looks to have flipped both the state House and the state Senate in New Hampshire, while the Democrats are not likely to flip any legislatures nationwide, Politico reported.

Yesterday, New Hampshire flipped the Executive Council, the State Senate, and the State House to Republicans while overwhelmingly re-electing @ChrisSununu.

Under the Governor’s leadership New Hampshire Republicans will continue to preserve the NH Advantage! #nhpolitics

Here’s another interesting stat running contrary to Steele’s claim of a moribund Republican Party: Trump did better with minority voters nationwide than any GOP presidential nominee in the last 60 years, according to the New York Post.

That’s the future for the #GOP

With the presidential election over, The Lincoln Project is now shifting its focus to trying to block the GOP from holding onto a Senate majority.

The Lincoln Project is a malignant force in American politics.

Despite all Steele’s talk of restoring the Republican Party to its ideals, The Lincoln Project’s sole purpose is to hand power over to the Democrats, whose socialist agenda would decimate this country and destroy the American dream.

‘The Spread Is Not There’: How An Ohio School Successfully Reopened Without Strictly Following CDC Guidelines

The Latest: Cards OK’d to host some fans at Busch Stadium