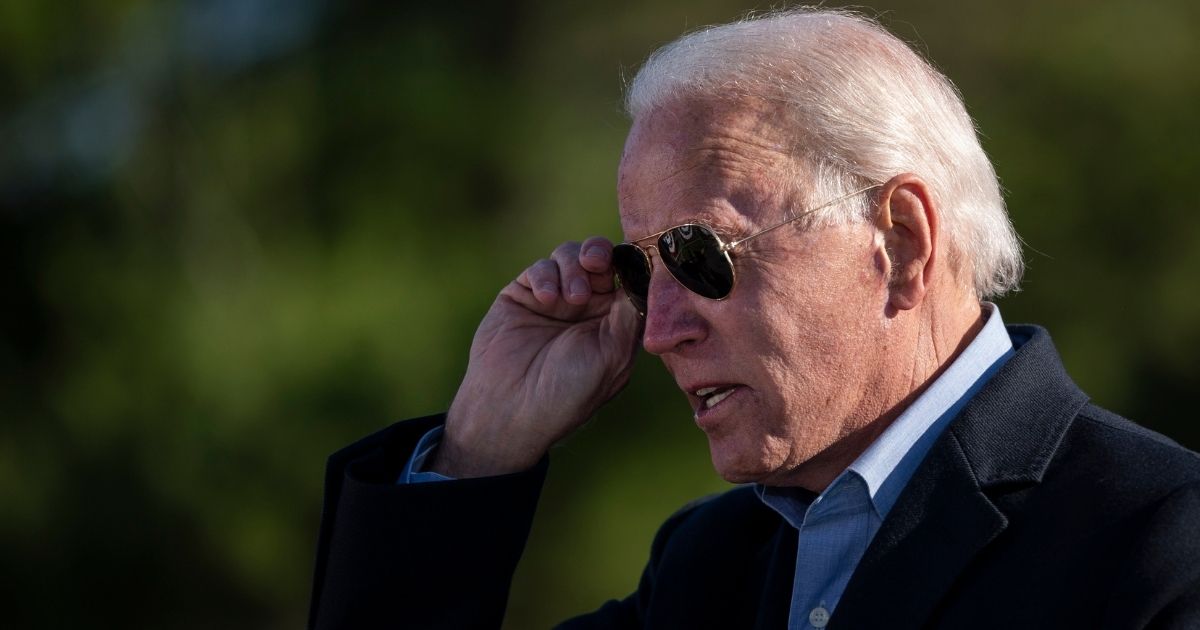 Norman Ornstein, a contributing writer for The Atlantic and a resident scholar with the American Enterprise Institute, seems to think about GOP Sen. Richard Burr not infrequently.

In February, as the Senate Intelligence Committee was briefed that Russia was meddling in the 2020 election, Ornstein tweeted this: “This is the ultimate test for Richard Burr, the chairman of the Senate intelligence committee. Is he a patriot? Does he stand up for America or sit by idly while Trump sells out the country to Putin?”

When Burr came under scrutiny the next month for stock sales he made at the onset of the COVID-19 pandemic — something he’d been briefed upon in his role as the chairman of that committee (he’d later resign as its head) — Ornstein tweeted there was legislation that was “supposed to prevent this kind of trading.”

As proof this interest wasn’t recent, consider this tweet from October of 2016 regarding a joke Burr had made in private about Hillary Clinton being on the cover of a National Rifle Association magazine and how he was “shocked … it didn’t have a bullseye on it.”

“Richard Burr ‘joking’ about putting a bullseye on Hillary Clinton is beyond irresponsible. I hope he gets a visit from the Secret Service,” Ornstein tweeted.

That last one is interesting, keep it in mind for a bit.

Anyhow, there’s a fourth tweet Ornstein has made about Burr that ended up getting deleted and involved the intersection of Burr’s stock dump, control of the Senate, the Georgia runoffs and a wildly illegal scheme Ornstein cooked up for Joe Biden to get the Senate under Democrat control.

Here’s a bit of a catch-up if you’re not entirely familiar with the situation: Working under the assumption President Donald Trump’s legal challenges fail and Joe Biden becomes president on Jan. 20, he’ll still face an uphill battle getting his legislative agenda passed if the Democrats don’t get control of the Senate.

Right now, Republicans are likely to end up with 50 seats and the Democrats (and Democrat-caucusing independents) with 48.

Will Democrats retake the Senate?

There are two seats outstanding, both of which are in Georgia — where state law forces a runoff if a candidate gets less than 50 percent of the vote. The likelihood of both sitting Republicans (Sens. David Perdue and Kelly Loeffler) losing remains to be seen, but unless Georgia Democrats can energize voters for a second time, the Democratic agenda for a Biden administration is headed for just as much a dead end in the Senate as Trump’s was in Nancy Pelosi’s House.

But what if Norman Ornstein told you there were a way to potentially circumvent all of this? All it takes is a bit of ingenuity, Biden giving himself over to his most corrupt tendencies and a total ignorance of North Carolina’s law on senatorial succession.

“Just brainstorming here; what if Biden went to Richard Burr, told him that there would be no further action on the insider trading charges, and offers him CIA?” Ornstein said in a Friday tweet, according to Fox News.

“The vacancy in the Senate would be filled by Roy Cooper. Democrat Roy Cooper.”

RELATED: Dem Rep Screams at Colleagues: ‘We Will Get F***ing Torn Apart' in 2022: Report

I’m sure there are probably some Democrats out there who just did that face Andy Dwyer makes in “Parks and Recreation” when he finds out Ron Swanson’s girlfriend is pregnant. We’ll get to why you shouldn’t be excited in a second — and by the way, wasn’t Chris Pratt canceled? — but first, let’s go to why this is wildly inappropriate.

You may remember that just a year ago, in a far better universe, we were arguing over whether or not we should impeach the president. I can’t quite remember what we were going to impeach him for. Do you? Something Latin-sounding maybe?

“Quid pro quo.” Was that it? I’ve forgotten. Well, at least Norman Ornstein isn’t someone who cares about quid pro quo or anything:

If she doesn’t, she stains herself irrevocably by being party to a quid pro quo https://t.co/4bwM1AVBgm

Here was The Intercept’s Glenn Greenwald pointing out that getting the Department of Justice to stop investigating a man in exchange for his Senate seat is pretty illegal:

I never knew before that a President could, or should, guarantee that the DOJ would cease investigating a politician in exchange for that politician doing a political favor that would benefit the President and his party. https://t.co/7bWtkgOE6K

And here’s Emily Zanotti of The Daily Wire pointing out another great irony when you consider the amount of digital ink spilled regarding supposed corruption within the Trump administration:

“All of that stuff we said about open corruption? We didn’t mean any of it.” https://t.co/ne1fJoJ9tS

So yes, this is unethical and illegal. It would be almost impossible not to impeach Joe Biden for this, no matter who controls the House. If Biden got away with it, though, couldn’t it theoretically work? After all, let’s face it — electing Sen. Kelly Loeffler to a full term in the Senate isn’t a done deal, no matter you how you want to slice it.

Except here’s the problem: Burr would be replaced by a Republican, and not just any Republican that Gov. Roy Cooper — “Democrat Roy Cooper,” as Ornstein reminds us — wants to appoint.

According to the Raleigh News and Observer, yes, Democrat Roy Cooper can appoint Burr’s replacement, but North Carolina has fairly strict rules about who can and can’t be selected by him, rules that got stricter after a 2018 law passed by the Republican-controlled state legislature.

“Under the previous law, Cooper could appoint ‘a person affiliated with the same political party’ as the outgoing senator. That would give Cooper wide latitude to choose any Republican, perhaps a moderate or someone without designs on keeping the seat into the future,” the newspaper reported in May, shortly after the FBI seized Burr’s cell phone.

“Under the law passed in 2018, Cooper must choose from ‘a list of three persons recommended by the State executive committee of the political party’ of the outgoing senator. That gives Republicans, in this case, a much tighter grip on who get the seat.”

So — yeah, go for it, Joe Biden. I’d actually prefer literally anyone picked by the North Carolina GOP than Burr at the moment, given that he’s politically compromised.

Furthermore, if anyone found out about such a transaction, Biden would end up being impeached. I couldn’t picture a better situation if it’d been scripted by Mitch McConnell. Republican Mitch McConnell.

The tweet is deleted, and here’s the unsurprising mea culpa.

Note to self: (re Richard Burr tweet) Be less flippant!

Ah yes, flippancy — just like Richard Burr with the Hillary Clinton bullseye, Ornstein was “joking” about Joe Biden solving his Senate problem with a criminal quid pro quo. And just so we’re clear that Ornstein was being clear about his excuse for the tweet:

He was “facetiously” brainstorming about how to turn the Senate Democratic under a potential Biden administration, and this was the delightfully corrupt way he came up with to do it. Too bad it would only destroy a Biden presidency and further entrench the GOP.

Norman Ornstein’s brain — like too many other liberals –has been broken by Donald Trump, no matter whether Trump remains in the White House or not.

Animal Rights Extremists Will Be Greeted by Private Security on Fed-Up...