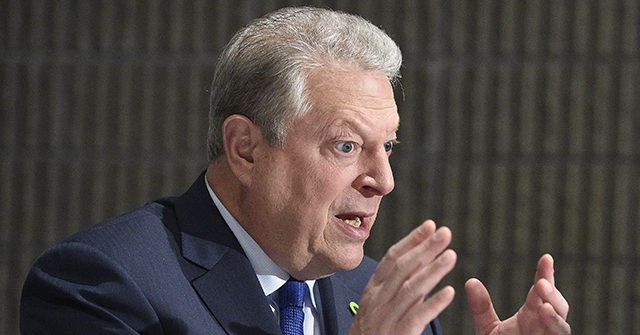 Gore said, “[T]he most important principle that I defended 20 years ago, that Joe Biden and many others are defending tonight is, let’s count every legally cast vote and obey the will of the American people. You know, I looked at the people standing in line to vote in the middle of a pandemic, some of them waiting in line ten, eleven hours in some cases. And the determination of the American people in spite of the — what they were facing, to have the largest turnout in the entire history of our country, they’re heroes and they’re redeeming the promise of America.”