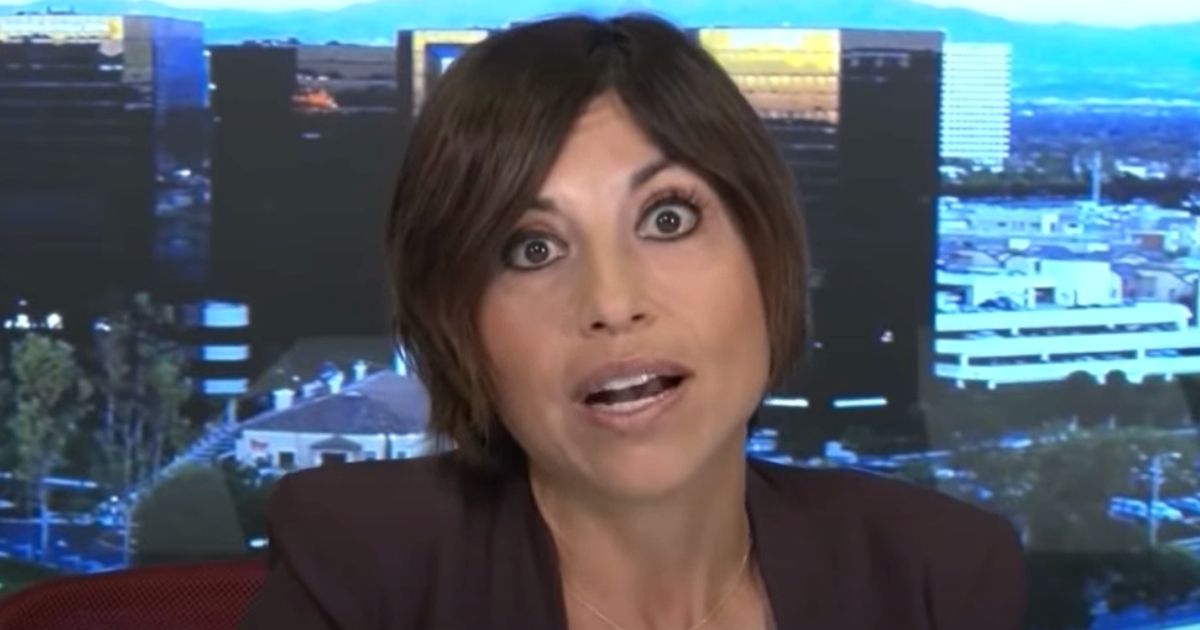 Bloomberg reported the professor’s appointment as part of a group of “experts on systemic racism” who have been tapped for a Biden administration.

Baradaran, author of the 2017 book “The Color of Money: Black Banks and the Racial Wealth Gap,” argued during an interview on PBS in July that the United States must pay reparations to African-Americans to compensate for the legacy of slavery and Jim Crow laws.

The professor contended the U.S. has breached its social contract with black Americans contained in the post-Civil War amendments to the Constitution.

“Our Constitution promised equal protection under the law in the 13th, 14th, and 15th amendments, and those promises were violated. So what does damages look like? How do we make that right?’ Baradaran asked.

Baradaran called out Biden and his running mate, Sen. Kamala Harris of California, for dodging questions regarding reparations during the Democratic primaries.

During a debate in December 2019, Baradaran tweeted that Biden “just dodged that reparations question like a much nimbler and younger man.”

Biden just dodged that reparations question like a much nimbler and younger man.

Similarly, she hit Harris for not stating her position plainly in June 2019: “Dear Kamala, Reparations or go home.”

In her book, Baradaran wrote that reparations could be implemented in various ways, according to The Washington Free Beacon.

“A reparations program could take many forms from simple cash payments or baby bonds to more complex schemes such as subsidized college tuition, basic income, housing vouchers, or subsidized mortgage credit,” she writes.

Robert Woodson — who participated in the civil rights movement in the 1960s — contended in an interview with The Western Journal earlier this year that the push for reparations is misplaced and does not address the true challenges that many African-Americans face.

Some of the deeper issues he identified include black-on-black violence and out-of-wedlock births resulting in single-parent households.

“Is the answer to punish America or to heal black America?” he said regarding the prospect of reparations legislation.

“If the goal is to punish America, reparations are fine, but it’s not going to have any effect at all on the challenges facing a lot of black Americans,” Woodson said.

“If you have millionaire NBA and NFL players who make millions playing sports and less than five years [after] they leave the league, they are broke or filing for bankruptcy, how would reparations work?” he asked.

The Philadelphia native has spent much of his life studying and working on issues related to lifting people out of poverty and into productive, rewarding lives, which has included stints at the National Urban League and the American Enterprise Institute.

…And then I want to know what remedy would they apply & then how would that stop, for instance, the hemorrhage of black-on-black death in the inner city. 2/2 https://t.co/3CDNpmkli1

“Black America has never been defined by oppression. In fact, it is defined by its resistance to oppression and its ability to pursue excellence in the face of oppression,” he said.

Woodson noted that black Americans in the first half of the 20th century responded to prejudice by building their own infrastructure of hotels, banks and prosperous neighborhoods such as Bronzeville in Chicago, known as the “Black Wall Street.”

Should the U.S. institute a reparations program?

“So if blacks were able to achieve these great economic and social improvements in the face of segregation, how can you say that we cannot do it today?” the African-American scholar asked.

Woodson argued that the 1960s “War on Poverty” social welfare programs devastated families and led to many of the societal ills black people face now.

The 1960s saw the separation of “work from income, and welfare replaced the man in the house,” he said.

Asked what he would change to help strengthen African-African communities, Woodson said first he would “like to see the government stop helping people.”

Next, he “would like to see black America stop talking about white people for two years and turn their attention to addressing the enemy within the way we were compelled to do during segregation.”

Earlier this year, Woodson helped launch 1776 Unites, a school curriculum initiative that is in direct response to The New York Times’ 1619 Project.

The 1619 Project curriculum is being used in 3,500 classrooms in all 50 states, the Pulitzer Center, which is partnering with The Times to promote the material, recounted in its 2019 report.

Nikole Hannah-Jones, The Times’ lead writer on the project, said in a December 2019 radio interview that her “ultimate goal is that there’ll be a reparations bill passed.”