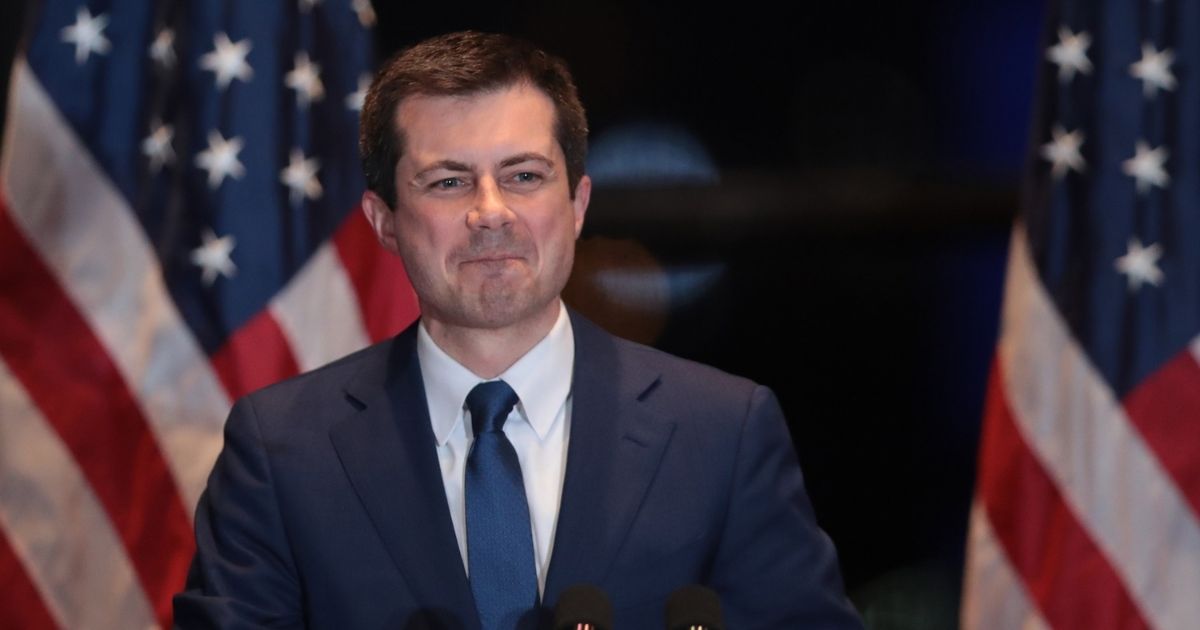 Joe Biden is expected to pick former South Bend, Indiana, mayor Pete Buttigieg to head the Transportation Department, according to three people familiar with the plans.

Buttigieg, one of Biden’s rivals for the Democratic presidential nomination, suspended his campaign before Super Tuesday and endorsed Biden.

The three people confirmed the news to The Associated Press on condition of anonymity.

Biden has pledged to spend billions on infrastructure improvements and initiatives to battle climate change.

He also wants to immediately mandate mask-wearing on airplanes and public transportation systems.

President Barack Obama’s former chief of staff and ex-Chicago mayor Rahm Emanuel was once frequently mentioned as a possible pick to head the Transportation Department, but he now seems unlikely to receive any position in Biden’s administration.

Another Sexual Harassment Allegation Surfaces Against Cuomo; Victim’s Brush with Governor Left Her ‘Uncomfortable and Scared’

Bill Cassidy: Idea that GOP is being heard on COVID relief...