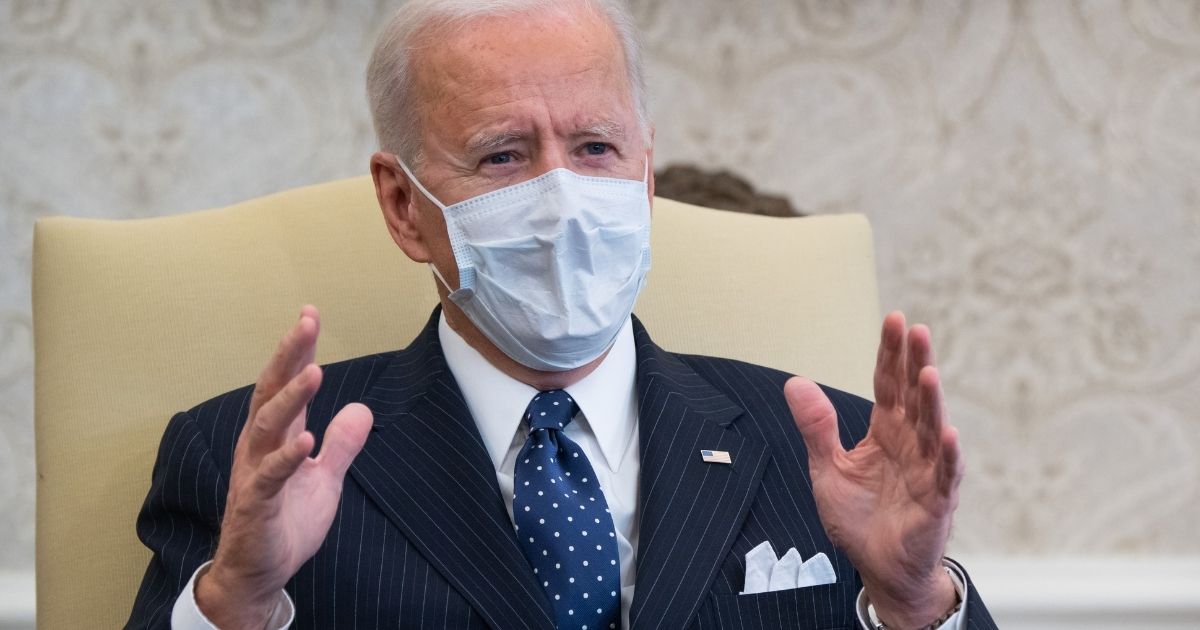 New Mexico has the richest oil fields on federal land and largely depends upon oil revenues to fund education, raising serious concerns from education leaders across the state, Reuters reported.

“While you appreciate the green policies for environmental issues, you can’t strangulate the revenue streams in New Mexico,” Stan Rounds, executive director of the New Mexico Coalition of Educational Leaders, told Reuters. “So we’re very concerned.”

Around 40 percent of the state’s budget is funded by oil and natural gas revenues, according to the American Petroleum Institute, signaling a possible budgetary crisis in the coming years as the Biden administration moves to transition the U.S. to “green” energy alternatives such as wind and solar.

Biden signed an executive order on Jan. 22 placing a 60-day restriction on new oil and gas leases on public lands and waters in an effort to undo the Trump administration’s energy policies.

Biden pledged during his presidential campaign to halt all new drilling on federal lands, and as president has re-entered the Paris Climate Accords, which former President Donald Trump left at the beginning of his administration.

More than two-thirds of the land in New Mexico is owned by the federal government, including the oil-rich Permian Basin, making oil revenues an integral part of the state’s economy.

Revenues from the Permian Basin alone reportedly account for one-tenth of the state’s budget.

Republican Rep. Yvette Herrell of New Mexico tweeted Tuesday that Biden’s energy plan does not offer the same number of jobs as natural gas and oil.

Other energy jobs are not going to backfill the oil and natural gas jobs the #BidenBan could cost New Mexico. pic.twitter.com/sB7zJGEqt5

The state could potentially lose up to $12 million in drilling revenue in 2021 due to cancelled federal lease sales, economists for New Mexico’s Legislative Finance Committee said. If Biden’s ban remains in effect, production levels could fall more than 70 percent.

“The longer it goes … the more potential it has to impact New Mexico,” Stephanie Schardin Clarke, New Mexico’s secretary for taxation and revenue, told Reuters.

To offset a decline in oil revenues, New Mexico is exploring alternative revenue streams such as a tax on groceries, adding personal income tax brackets and creating incentives for alternative energy.

Do you approve of President Biden’s drilling moratorium?

On top of adding tax brackets, an increase in personal income tax for the state’s wealthiest residents is set to kick in this year, Reuters reported.

“Even our rosiest projections are not easily going to make up for the loss of oil and gas revenue,” Garcia Richard, New Mexico’s public lands commissioner, said.