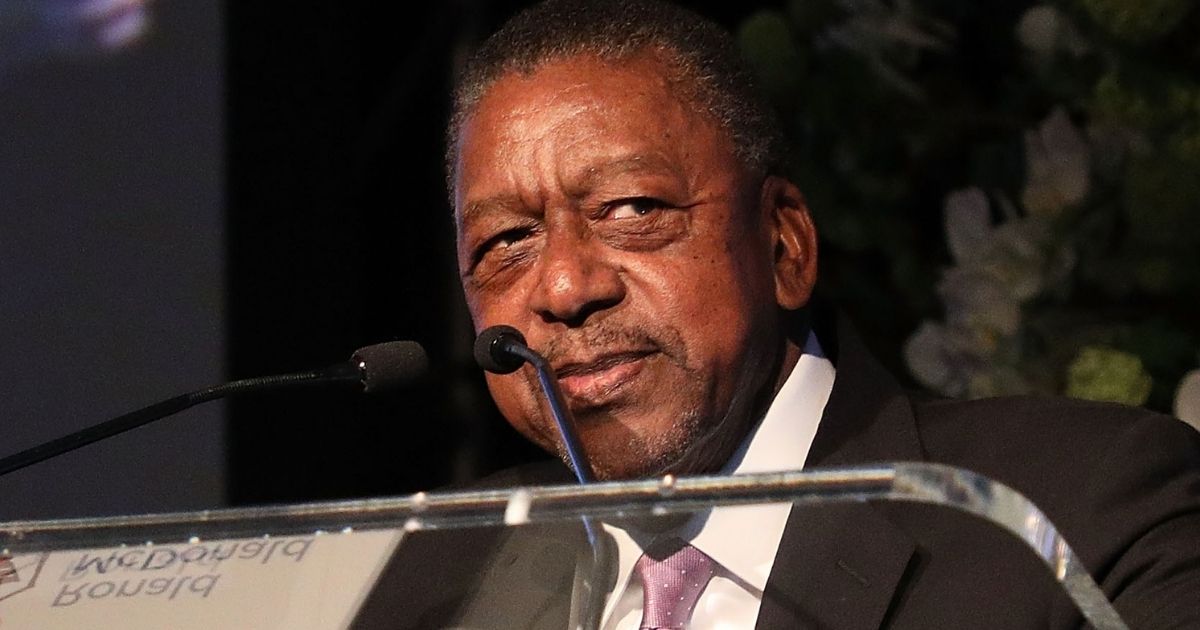 There was an inflection point in the 2020 campaign regarding how the media covered black voters’ loyalty to the Democratic Party.

Appearing on nationally syndicated radio show “The Breakfast Club” in May, Democratic presidential nominee Joe Biden was pressed by host Charlamagne tha God on whether he was considering nominating a black female running mate. When Biden’s aide tried to end the interview, saying they were over time, Charlemagne was nonplussed.

“You can’t do that to black media,” he said.

When Charlemagne said that “it’s a long way until November. We got more questions,” the former vice president let on where the black community stood with his campaign: “If you have a problem figuring out whether you’re for me or Trump, then you ain’t black.”

.@JoeBiden: “If you have a problem figuring out whether you’re for me or Trump, then you ain’t black.” @cthagod: “It don’t have nothing to do with Trump, it has to do with the fact — I want something for my community.” @breakfastclubam pic.twitter.com/endvWnOIV2

Charlemagne noted that it had nothing to do with the president — that “I want something for my community.”

So does Robert Johnson, founder of Black Entertainment Television. He says the black community has been voting for Democrats for decades now with “minimal return” and ought to question its  relationship with the party.

Do you agree with Robert Johnson?

“I think black Americans are getting a little bit tired of delivering huge votes for the Democrats and seeing minimal return in terms of economic wealth and closing the wealth gap, the job creation and job opportunities,” he told CNBC on Wednesday.

“And Joe Biden was not an inspiring candidate for many black Americans. And some of them stay at home. Some of them voted for Trump.”

The entrepreneur said his hopes for a potential Biden presidency — indeed, for the Democrats themselves — are very low as it regards the black community.

RELATED: There's Still the Possibility of a 269-269 Electoral College Tie – Here's What Would Happen Next

“Black people do not embrace Biden as he never articulated a policy that went directly to the concerns of black Americans,” Johnson said during his CNBC appearance. “I don’t think Biden has that leadership quotient that’s going to allow him to do what is critical to bring the economy back, due to the trade-off between restoring the economy and fighting the pandemic.”

As for Trump’s record low black unemployment, Johnson thought that’s something black voters ought to look more closely at, particularly given the comeback from the pandemic will be rough.

“If you can’t bring the economy back for everybody, you darn sure can’t bring it back for black Americans,” he said.

“Because we’re at the bottom of the rung in terms of economic opportunity, and economic access to wealth, capital and income.”

But I was under the impression that if you couldn’t figure out if you were for Joe Biden or not, you weren’t black.

To be fair, Biden verbally apologized for that remark later on the day that he said it — and, if he really believed it, he wouldn’t have gone out of his way to ensure that he picked a black woman as his running mate. But does that change anything for black Americans?

Donald Trump was mocked in 2016 for his rhetoric about how “African-American communities have suffered under Democratic control. To those I say the following: What do you have to lose by trying something new like Trump?”

Johnson supported Hillary Clinton in 2016, for those of you who were wondering. This isn’t one of those rare black Trump supporters willing to forgive any obloquy by the president.

Instead, he’s a man who managed to keep his avenues open — like many others who looked at the gains the black community has made during the Trump administration and then looked at Biden’s record at creating jobs.

Given the fact America is recovering from a pandemic, Biden shouldn’t have been able to count on those votes because of historical patterns. Past performance definitely doesn’t indicate future results here — particularly when the returns are, well, minimal.