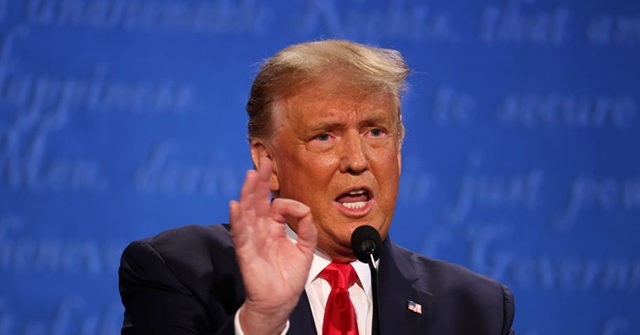 The U.S. jobless rate fell faster for blacks and Hispanics than whites in October, narrowing the unemployment gap between the races, Labor Department data released on Friday showed.

White unemployment fell by one percentage point from 7 percent to 6 percent.

The unemployment rates for all three of the demographic groups has recovered much faster from the pandemic and lockdowns than it did from the recession during the Obama administration. It took until 2013 December 2013 for white unemployment to drop to 6 percent or lower. Black unemployment did not fall as low as it is now until December 2014. Hispanic unemployment hit the current level in June of 2013.

All three demographic groups still have far higher unemployment rates than before the pandemic hit. But the figures are far below the record highs hit when the economy went into lockdown last spring.

During Trump’s first term, black and Hispanic unemployment hit record lows in data stretching back decades. In the recent presidential election, Trump saw a dramatic increase in support from black and Hispanic voters, according to exit polls.