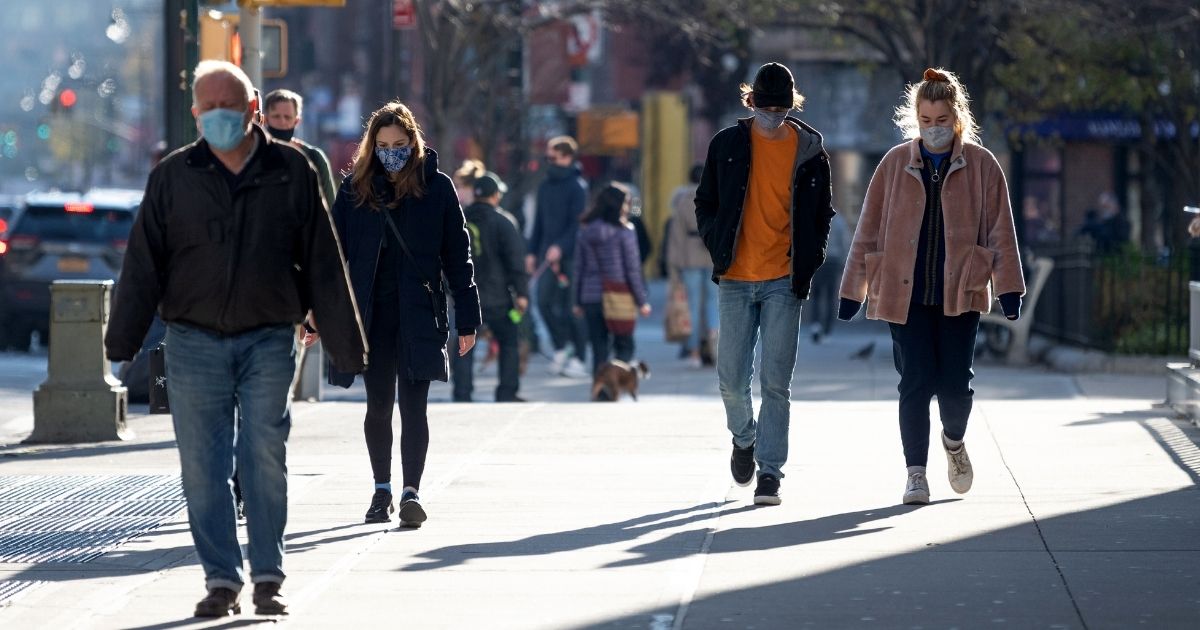 A Los Angeles County public official reportedly believes that not wearing a mask should be considered domestic terrorism, and critics are fuming at the exaggeration.

Lancaster, California, Mayor Rex Parris expressed his anger about rising coronavirus cases in Los Angeles County in recent weeks, and suggested that those who do not comply with the rules should be arrested, according to a Los Angeles Daily News report.

“If it were up to me, anybody not wearing a mask when they are out in public would be arrested … That’s an act of domestic terrorism and should be treated like one,” Parris said.

It is understandable that Parris, who has likely been dealing with pandemic related matters for months is frustrated at those who are not wearing masks, especially being an official in Los Angeles County. After all, mask-wearing is the latest trend, and not wearing one is now considered a fashion faux-pas and a crime against humanity.

Should there be penalties for not wearing a mask?

Although many people get annoyed at those who do not take precautions and view them as inconsiderate, most would not go as far to say they are in the category of violent political extremists.

Of course, Parris’ attitude should be no surprise to anyone who lives in the area and has noticed the increased restrictions in recent weeks.

In addition to a new “Safer at Home” order this week, Los Angeles also became the only county in California so far that has placed a ban on outdoor dining.

The state of California currently allows counties even in the most restrictive purple tier to have outdoor dining, as there is little evidence to show that it increases infection rates.

Los Angeles County Supervisor Kathryn Barger, the only Republican on county’s board of supervisors, slammed the ban on outdoor dining as heavily damaging to small businesses.

“The County’s orders are significantly more restrictive than the State’s. We asked businesses to invest substantial resources to ensure safety, only to force them to close. Small businesses cannot withstand these constant changes and deserve better,” Barger tweeted last week.

The County’s orders are significantly more restrictive than the State’s. We asked businesses to invest substantial resources to ensure safety, only to force them to close. Small businesses cannot withstand these constant changes and deserve better. (3)

RELATED: Watch: Biden Loses Track of Where He Put His Mask at Event

Barger is one of the few government officials in Los Angeles that has been willing to speak out against the lack of logic behind harming businesses even further, especially when they are not responsible for the spread of the virus.

The LA Public Health Department even admitted at the end of October that gatherings were mainly what positive cases trace back to, with restaurants not even coming close, Reason reported.

Public officials in Los Angeles are probably scrambling to find solutions, but threatening citizens with criminal charges fit for terrorists and putting people’s livelihoods in danger are far cries from the answer.