The ballot measure would allow public employers to factor in race, gender and ethnicity when making hiring decisions, and reverses a measure passed in 1996 that prohibits discrimination or preferential treatment by public colleges and employers.

The measure has received support from two dozen Democratic California representatives, who signed a June 22 letter in favor of Proposition 16. Sens. Dianne Feinstein and Kamala Harris also signed the letter. It was introduced amid nationwide protests following the death of George Floyd in May.

Supporters of the measure argue that it could expand equal opportunity to all Californians, regardless of race or gender. Opponents argue that giving preferential treatment to one group of people means discriminating against other groups of people.

The initiative raised $31 million and had support from chambers of commerce, celebrities, tech companies, and Democratic leaders, according to the AP.

The “No on 16” effort, which opposed the measure, was funded by small individual donors and raised far less than the supporters of the initiative, at $1.6 million. Among the opposition to the measure were Chinese immigrants worried that public universities would discriminate against Asian American applicants with higher scores, instead favoring lower-scoring minorities, according to the AP.

Despite the lagging funds, opposition to the measure led in statewide polls.

“It’s David vs. Goliath,” Wenyuan Wu, the executive director of California’s for Equal Rights that is leading the No on Prop. 16 campaign, said in a statement, according to Ed Source.

Support for the measure was also divided along party and racial lines, with Republicans highly likely to oppose Proposition 16 and Democrats more likely to support it. 57% of Democrats supported the measure and 26% opposed it, while 86% of Republicans opposed it and just 6% supported it. The majority of independents and people with no party preference also said that they would vote no. 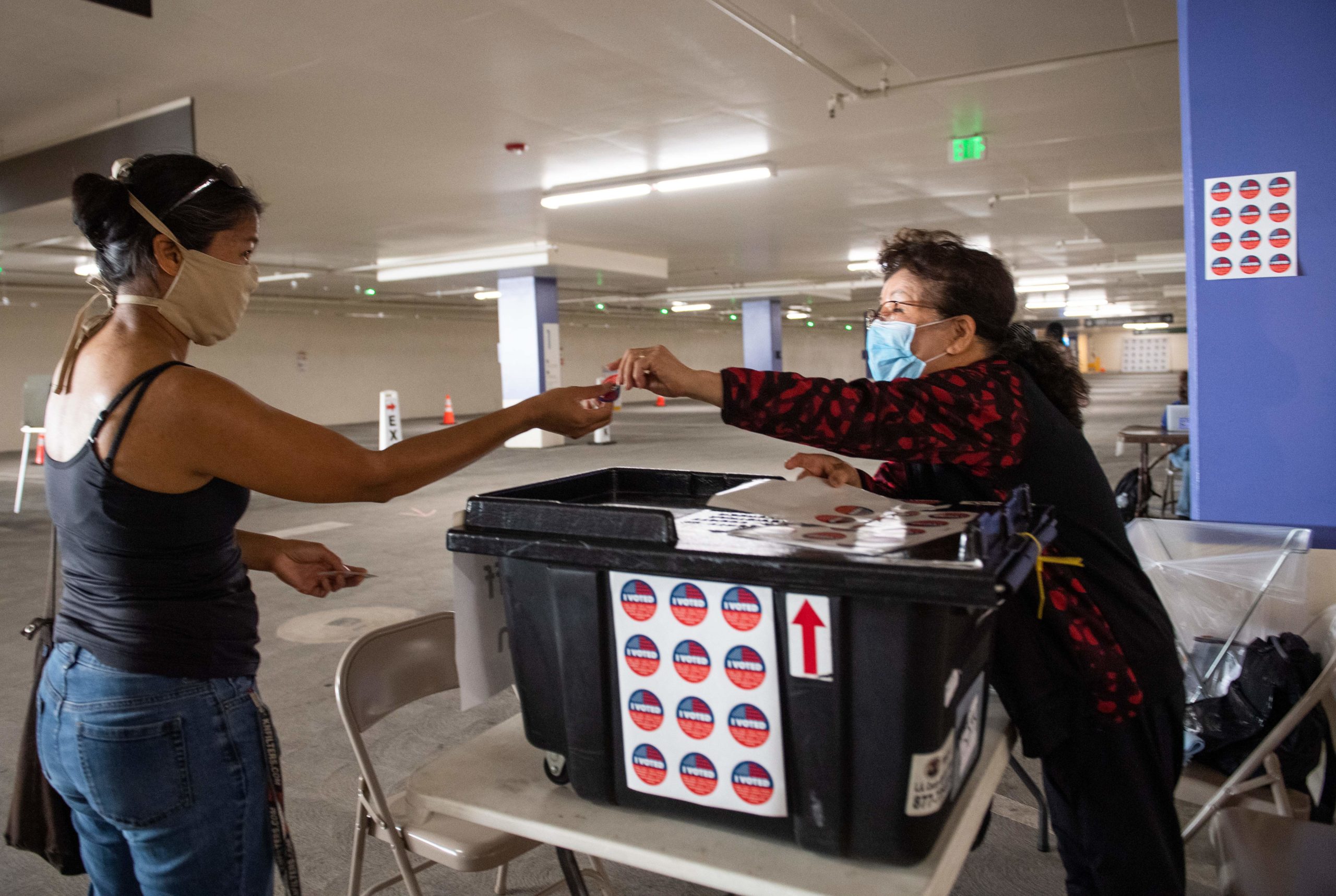 We Have Had a Democrat at Treasury for Four Years —...