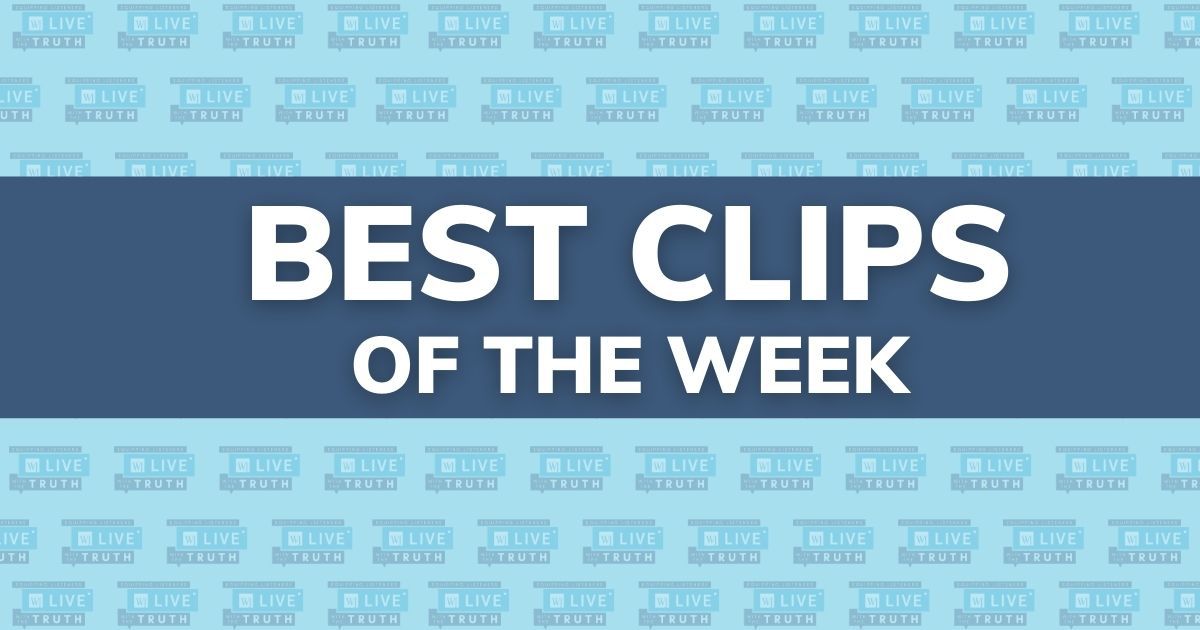 Could a Repeat of the 2000 Election Be the Final Straw in American Politics?

Establishment media outlets are echoing Joe Biden’s claim to the presidency, just like they came to Al Gore’s defense in 2000, even though George W. Bush actually won. Could American politics recover from a similar result this time around, where a Republican in Donald Trump wins following a contested election, despite the mainstream media’s best efforts?

The affidavits of several whistleblowers have been made public, alleging various instances of voter fraud across the country. Do these allegations hold any credence? And even if they do, will it be enough to flip the election?

Democrats are still blaming Trump for the pandemic.

CDC Releases List of Ridiculous Tips for a ‘Safer’ Thanksgiving

Does the CDC really think families will follow these guidelines?

Dr. Jeff Myers: ‘Your Vote Doesn’t Get You Across the Finish Line’

Dr. Jeff Myers of Summit Ministries explains how apathy among Christians following the election is “bad citizenship” and “bad theology.”