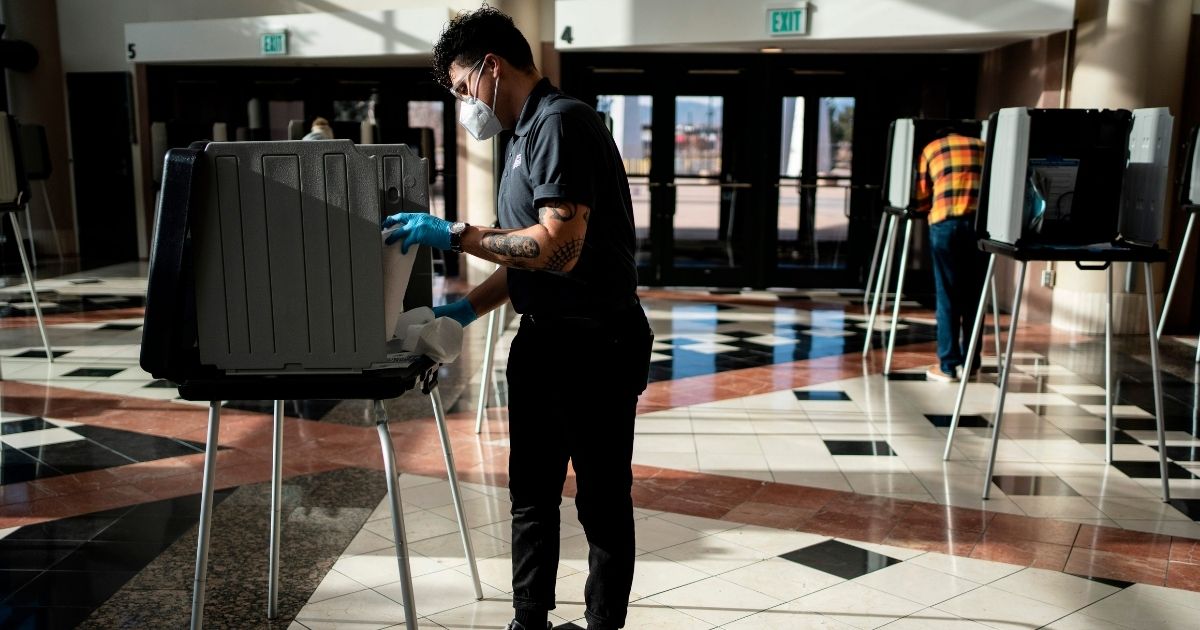 The compact calls for states to give their electoral votes to the winner of the nationwide popular vote, making the Electoral College less meaningful, the Washington Examiner reported.

The compact has been signed onto by 15 states and the District of Columbia.

The National Popular Vote Compact would go into effect only after enough states have joined to reach 270 electoral votes, thus giving the compact control over the outcome of the presidential election.

“The shortcomings of the current system of electing the President stem from ‘winner-take-all’ laws that have been enacted by state legislatures in 48 states,” the compact’s website reads. “These laws award all of a state’s electoral votes to the candidate receiving the most popular votes in each state.

“Because of these state winner-take-all statutes, presidential candidates have no reason to pay attention to the issues of concern to voters in states where the statewide outcome is a foregone conclusion.”

Colorado voters approved Proposition 113 by a margin of 52.3 percent to 47.7 percent, according to CPR News.

Opponents of the popular-vote compact say it could put Colorado electors in the position of voting for a candidate not supported by the majority of voters in the state, NPR reported.

Should we get rid of the Electoral College?

The Democratic Party likely would benefit the most from ending the Electoral College, according to the Examiner.

The Democratic candidate has won the popular vote in six of the seven previous presidential elections even though a Republican candidate  won two of those elections — in 2000 and 2016.

A Gallup poll in September showed that 61 percent of U.S. adults  support abolishing the Electoral College.

When separated by political party, 23 percent of Republicans, 68 percent of Independents and 89 percent of Democrats favor of abolishing the Electoral College.

“Americans’ opinions are increasingly driven by what would benefit their party,” according to the poll’s findings.

Gallup has been measuring public attitudes about the process of electing the president since shortly after the 2000 election, when George W. Bush won the electoral vote and Al Gore the popular vote.

Gallup’s survey was based on telephone interviews from Aug. 31 to Sept. 13 of a random sample of 1,019 U.S. adults. The poll has a margin of error of +/- 4 percentage points.