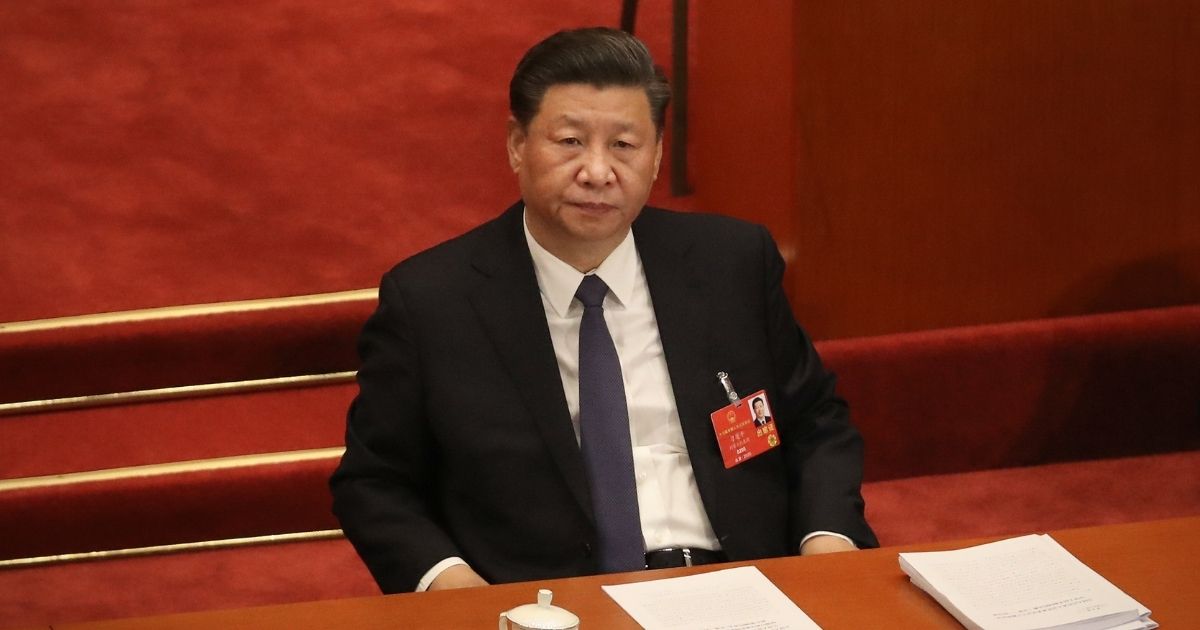 Congress has launched an investigation into the United Nations giving names of Uyghur Muslim dissidents to the Chinese Communist Party.

Republican Rep. Michael McCaul of Texas, the ranking member of the House Foreign Affairs Committee, told the Washington Free Beacon that he was going to be investigating claims made by former UN official Emma Reilly that the UN put dissidents in danger.

“The U.N. was founded on protecting human rights,” McCaul said. “If this report is true, it is very troubling. We are looking into these allegations.”

Reilly provided a photo of a memorandum as evidence.

For those asking for proof, pictures of that last Ethics finding in my case. It’s in UN legalese, but the finding is clear – @UN cares about its relationship with China. I care about human rights: pic.twitter.com/96InWGJP8b

Increased scrutiny recently on the Chinese government has come not only as a result of the coronavirus pandemic but also due to the coordinated effort to put Uyghur muslims into labor and concentration camps.

It is estimated that one million Uyghurs are detained, and many are feared dead.

The Uyghur Human Rights Project, the leading organization spreading awareness about the persecution of Uyghurs in China, has criticized China’s role on the UN Human Rights Council.

“The Chinese government blocks UN human rights investigations, intimidates victims who try to bring cases to the UN, and uses its power and influence to exclude or limit the voice of civil society, putting pressure on UN staff to hide or suppress reports from Uyghur and Tibetan organisations,” the group said in an October news release.

China received only 139 votes today in comparison to 180 at their last election in 2016.https://t.co/dhXTCzj2O0

The #CCP’s systematic use of forced sterilization, abortion & other practices in Xinjiang against Uyghurs & other Muslim minorities constitutes genocide. I’m proud to join bipartisan colleagues in introducing a resolution that defines these abuses as such. https://t.co/EiuAiErBEM

RELATED: Biden's Response to Laptop Bombshell Shows How Out of the Loop He Really Is

“There can be no question that the People’s Republic of China is committing genocide against the Uyghurs in Xinjiang,” Menendez said in news release from the Senate Committee on Foreign Relations.

Both sides of the aisle in United States agree that there are terrible atrocities against humanity being perpetrated in China against an ethnic and religious minority.

What is disturbing is the fact that the UN is apparently willfully giving information to assist the Chinese Communist Party in tracking down its opponents.

China having a place of the Human Rights Council is so laughable it is sickening.

The preamble states that “disregard and contempt for human rights have resulted in barbarous acts which have outraged the conscience of mankind.”

The UN loses its credibility as a global decision-making body when it gives a nation like China significant power. These most recent allegations only make the organization more suspect.