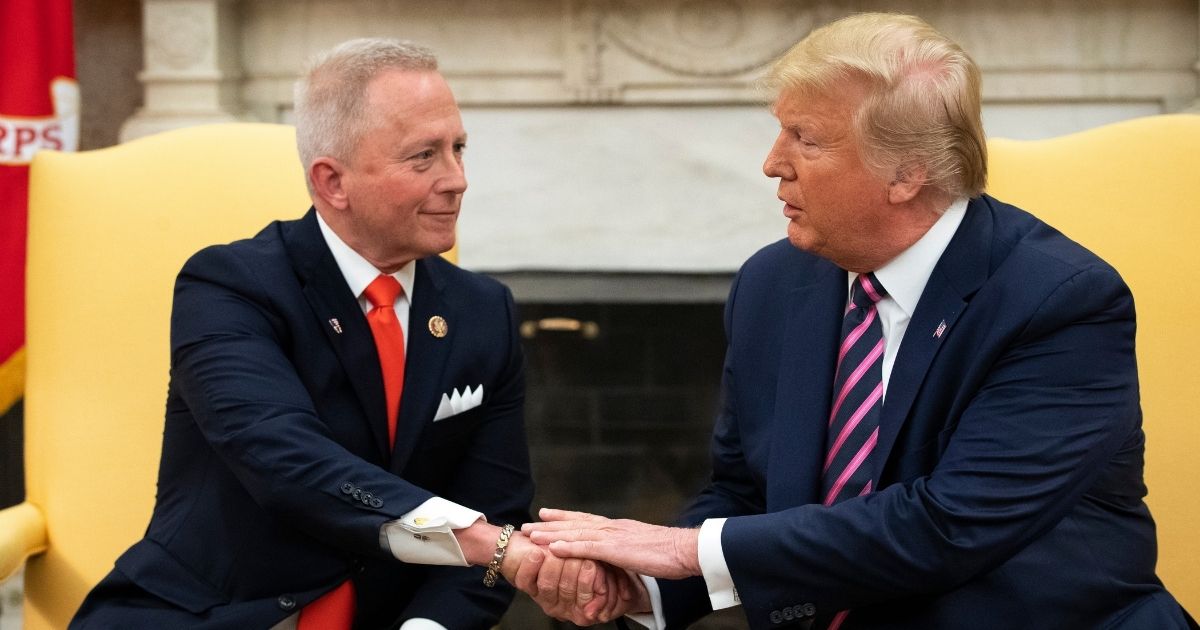 Van Drew had 51.5 percent of the vote and Kennedy had 46.9 percent when the AP called the race, The New York Times reported.

New Jersey’s 2nd Congressional District was the last race to be called, according to The Times.

Van Drew left the Democratic Party in December 2019 and was one of three Democrats who voted against Trump’s impeachment.

Van Drew’s office and Kennedy’s campaign did not immediately respond to the Daily Caller News Foundation’s request for comment.