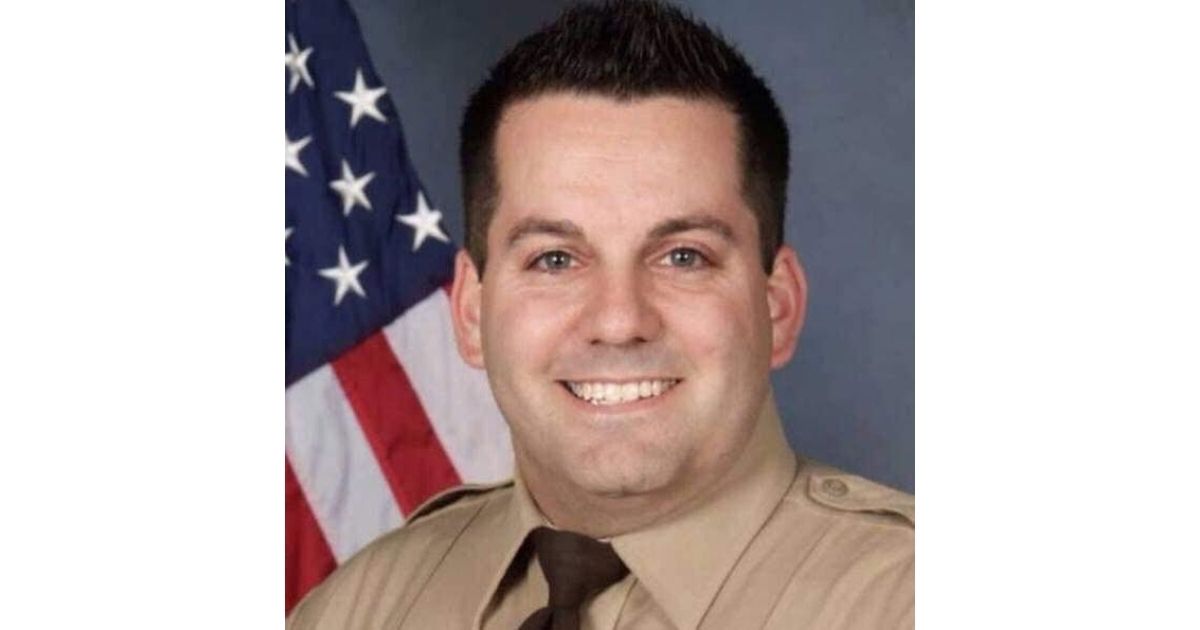 A Missouri court on Tuesday rejected an appeal from a man convicted of killing a police officer and sentenced to life in prison.

Trenton Forster, who was 18 when he shot St. Louis police officer Blake Snyder, argued that his life sentence was too harsh given his age when the crime was committed, according to the St. Louis Post-Dispatch.

Missouri law prohibits life sentences for 18-year-olds, but the court based its judgment on a recent state Supreme Court ruling that rejected a motion to raise the age limit for first-degree murderers.

The convicted killer also argued that the appearance of Snyder’s wife, images of the slain officer and anti-police recordings presented at trial were unfairly disparaging to his character.

Do you approve of a life sentence for Forster?

Forster, who was sentenced last year, shot Snyder and attempted to kill his partner while the officers responded to a disturbance call.

Forster was high on drugs and suicidal at the time of the attack, according to the Post-Dispatch.

“How do you ever live without your child?” Snyder’s mother, Peggy, said during sentencing in 2019, according to a KTVI reporter.

“I think every mother, especially. Because you carried him, you’re the first to hold him. How do you live your life … without a son?”

“How do you ever live without your child? I think every mother, especially. Because you carried him, you’re the first to hold him. How do you live your life without a .. without a son?” Peggy Snyder, mother of @stlcountypd Blake Snyder, following Trenton Forster sentencing. pic.twitter.com/YTJSqV3b7a