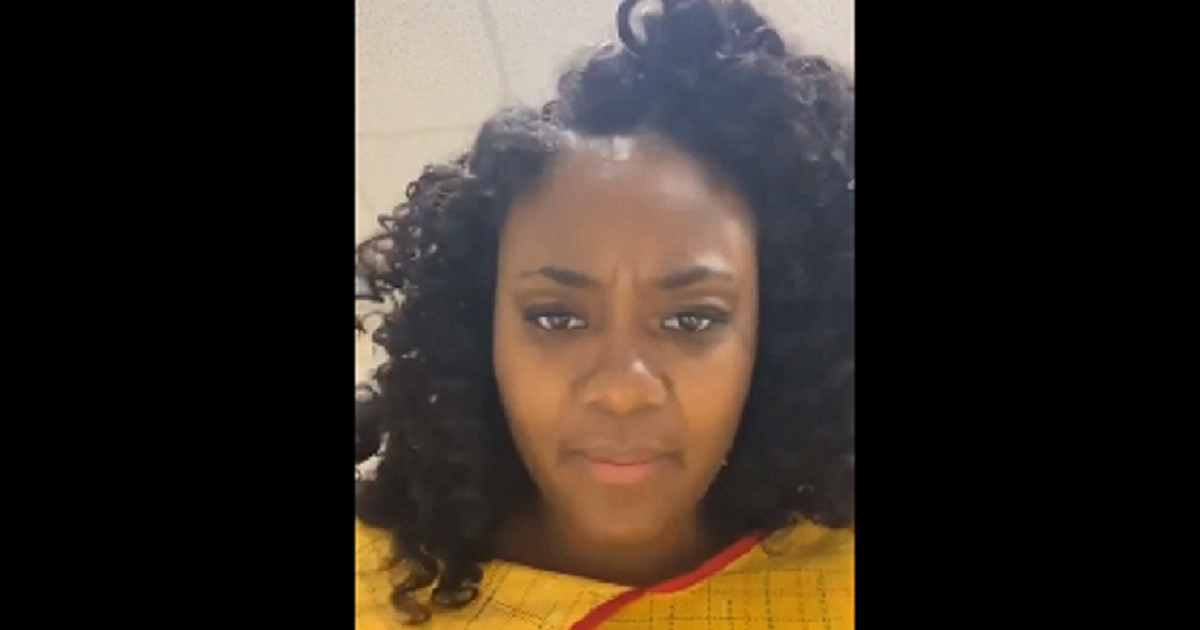 At least on Election Day, we dodged one of the bullets we most feared.

There wasn’t widespread violence. The idea the country would be dragged down into some kind of violent morass from which it would take weeks — if not months — to emerge seemed, for the most part, to be a Y2K-bug-style scare that we avoided.

There was going to be some election night violence, however, and one of the most prominent examples took place in Washington, where an evangelizing Christian supporter of President Donald Trump was attacked along with two others, who were originally reported to be three members of the Proud Boys, a fringe-right political group known for its street-fighting tactics.

According to the U.K. Sun, increasingly well-known activist Bevelyn Beatty was among a group of people walking together at about 2:25 a.m. in the nation’s capital. As a YouTube video of the incident begins, a scuffle is breaking out.

After the initial fight is broken up, members can be heard expressing concern, and it quickly becomes apparent why: Beatty has apparently been stabbed in the back during the altercation, which apparently happened in a flash.

“Girl, he tried to stab you,” the voice said. “Oh sh—, they stabbed you. They just stabbed Bevelyn Beatty.”

The video depicts a man who was also injured in the attack with a wound to the neck. In a later video, Beatty said three members of her group in all had been hurt.

Police had originally said that the attack targeted Beatty and several members of the Proud Boys. They’ve since walked that statement back, however, refusing to say who was responsible for the attack or whether anyone was specifically targeted. Beatty, however, has accused Black Lives Matter members, however, of being involved.

All police in the District of Columbia will say, according to WUSA-TV, is that they’re unsure of who attacked the group or what the motive was.

WARNING: The following videos contain graphic language and violence that some viewers will find offensive.

The incident came after a night of protest at the White House and at Black Lives Matter Plaza — the stretch of road so-named by Washington Mayor Muriel Bowser as a move to rankle the Trump administration.

Beatty, of course, first became known in the pro-Trump world after she began painting over Black Lives Matter murals. Beatty, who is black, says her faith was part of the reason she did it.

She would later go to Seattle’s CHAZ/CHOP and evangelize there.

RELATED: Mindless Leftists Protest in Areas Biden Won by Over 70%

This street preacher is amazing!

“I know people don’t like Trump. If I had to pick between him and @JoeBiden I am not voting in Joe Biden. You want to see black people go to jail by the next 4 years vote for Joe Biden.”#Joebiden #chaz #CHAZCHOP #seattleprotest pic.twitter.com/BWLEkC1T86

“We were there and we were able to minister to people like nobody’s business. CHAZ was fertile; people were receptive,” she told The Western Journal in June, describing her trip with fellow evangelist Edmee Chavannes.

Was this an example of election-created unrest?

“You really could watch people’s hearts turn, giving them the gospel because, of course, we talked about politics, but Edmee and I know the word God is sharper than any double-edged sword, and when you speak the gospel, it pierces the heart. And then open the door with the policies and factual things based on America, what we’re dealing with and talk about the cause and effects of certain things,” Beatty explained.

The report the members of the group were from the Proud Boys seemed to originate with the Gateway Pundit, which interviewed the head of the Proud Boys. That was picked up by the U.K. Daily Mail and similar publications. Black Lives Matter DC called the reports “irresponsible journalism.”

“After more extensive investigation with the victims of the crime, we don’t know who [the attackers] are affiliated with,” D.C. Police Chief Peter Newsham said, according to the Independent.

Beatty later posted an update from the hospital via a YouTube video. She stated the attack started when she and the group she was with intervened as a gang of youths harassed a man crossing the street.

She also had scathing words for the Black Lives Matter group and the “thugs” who attacked her.

“Black Lives Matter protects these kids, who are dangerous,” she said.

Check it out here.

This isn’t the kind of massive campaign violence we were prepared for, the kind that had governors like Oregon Democrat Kate Brown and Massachusetts Republican Charlie Barker readying the National Guard. And thank goodness.

However, if this is what we do see, heaven help us all. We were already a nation divided before Tuesday. Our thoughts and prayers are with Bevelyn Beatty and for her speedy recovery. The same can be said for our nation.