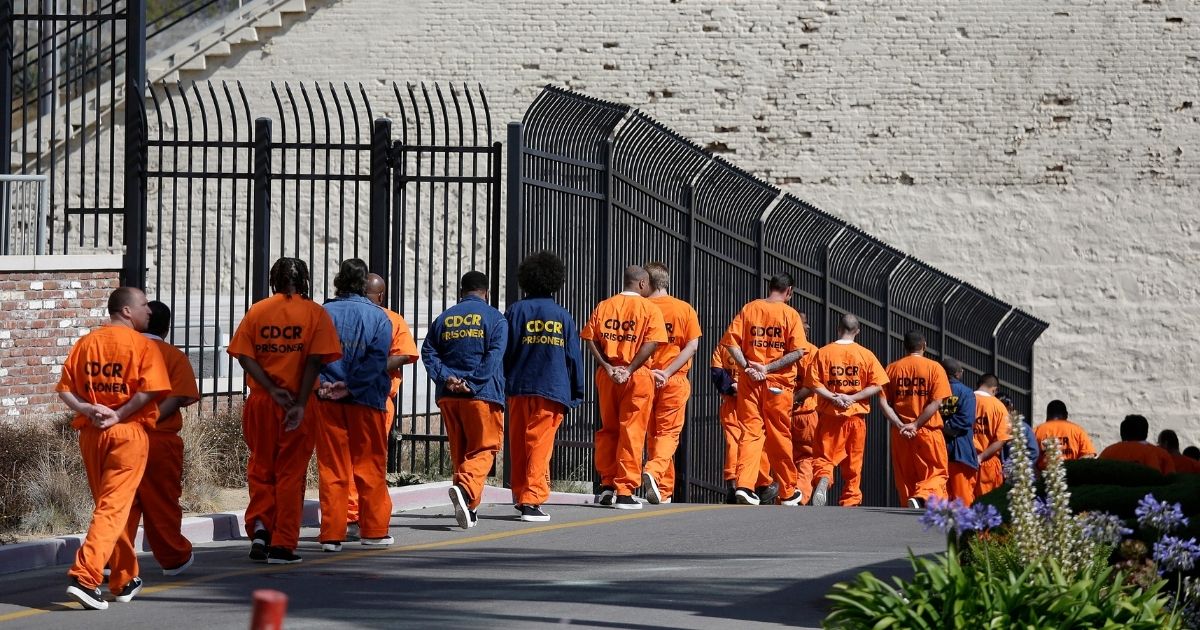 So much for the calls of national unity after the establishment media prematurely declared Democratic candidate Joe Biden the president-elect almost two weeks ago.

Since the time they declared Biden would bring together a divided nation, we’ve seen the worst from Democrats.

But the statement from Pascrell might be rock bottom with regard to how low Democrats are willing to reach for political retribution.

Tonight I’m calling for the eventual prosecution of donald trump and his enablers for their many crimes against the United States. pic.twitter.com/LJGvzLqQ35

“Donald Trump and members of his administration have committed innumerable crimes against the United States,” the Democrat from Paterson said in a statement.

Pascrell, 83, claimed the president “has endangered our national security. He ripped families apart. He poisoned the Census. He has personally profited from his office. He has attacked our elections and sought to throttle democracy. He was rightly impeached by the House of Representatives. He has engaged in treachery, in treason.

Do you think Democrats will attempt to prosecute President Trump?

“He has all but given up on governing and protecting our nation and if he had a shred of dignity he would resign today.”

The Democrat then called for those with whom he disagrees on policy to be investigated and tried.

“Therefore, in 2021 the entire Trump administration must be fully investigated by the Department of Justice and any other relevant offices,” Pascrell said.

But he didn’t stop there.

“Donald Trump along with his worst enablers must be tried for their crimes against our nation and Constitution,” the congressman continued. “Importantly, any further abuse of the sacred pardon power to shield criminals would itself be obstruction of justice, and any self-pardons would be illegal.

“Failure to hold financial and political wrongdoing accountable in the past has invited greater malfeasance by bad actors. A repeat of those failures in 2021 further emboldens criminality by our national leaders and continues America down the path of lawlessness and authoritarianism.

“There must be accountability.”

It wasn’t quite clear which “enablers” the Democrat wishes to see tried and potentially imprisoned for the crime of supporting a president and an agenda that put Americans first.

Never mind that Pascrell’s rambling statement was full of falsehoods; he neglected to point out that 73 million people and counting voted for Trump in this month’s election.

If this is an early look at what we could expect in a Biden administration, then Americans had better be prepared to stand up to these tyrants.

Pascrell now joins those who have posted online about curating lists of Trump donors and administration officials and have talked of sending Trump supporters to re-education camps.

They had better order a lot of cots and bunk beds.

No gulag on Earth is prepared to handle that many people.