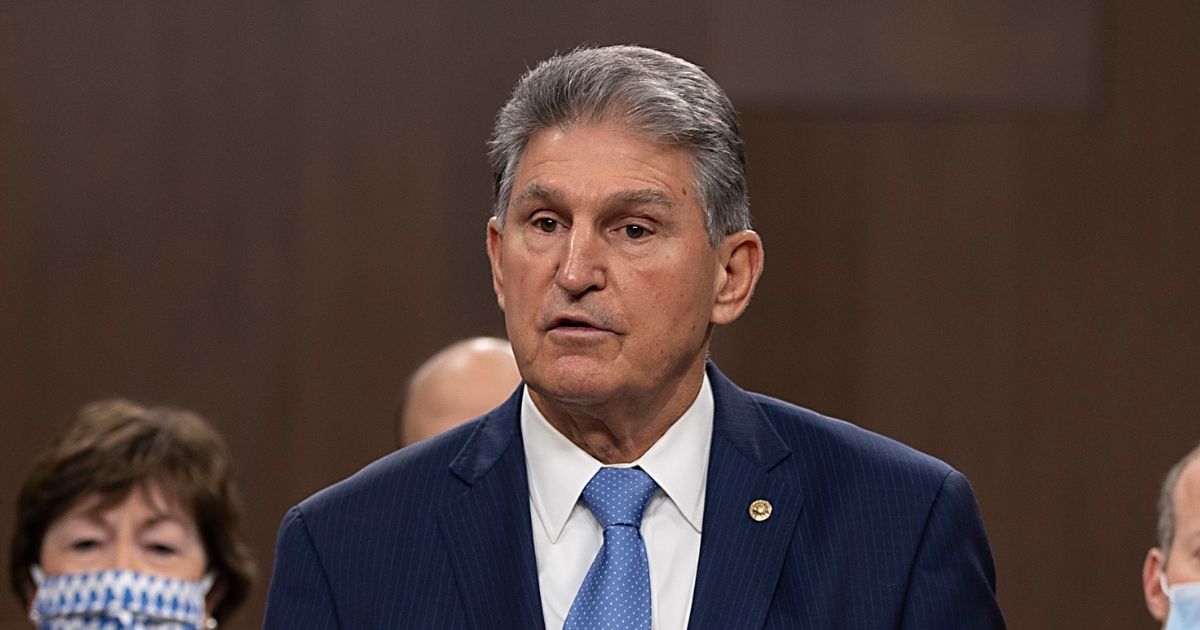 Not every Democrat is on board with the radical leftists in Congress.

During an interview with The New York Times published Monday, centrist Democratic Sen. Joe Manchin let it be known he’s ready to do battle with progressives in his caucus.

More specifically, Manchin called out New York Rep. Alexandria Ocasio-Cortez, the most famous member of the “squad” of progressive female lawmakers and likely the left’s most prominent figure in government.

Only a few weeks prior, on Nov. 11, Manchin had tweeted out a refutation to the left’s “defund the police” movement, which prompted Ocasio-Cortez to reply with a picture of herself glaring at Sen. Manchin as he applauded President Donald Trump’s second State of the Union address.

“I guess she put the dagger stare on me,” Manchin said during his New York Times interview.

“I don’t know the young lady — I really don’t. I never met her. I’m understanding she’s not that active with her bills or in committee.”

Is Alexandria Ocasio-Cortez a radical leftist?

AOC has always been much more of a Twitter SJW activist than an effective member of government.

The Democratic senator went on to affirm that he would do everything in his power to fight back against the agenda of Ocasio-Cortez and her far-left cohorts.

“We’re not going to defund the police, we’re not for the new green deal,” Manchin continued.

This is only the latest in a long line of examples showing that many in the Democratic Party are starting to break away from the far-left radicals amid their ranks.

Multiple congressmen noted during the call that if their party continues to careen further to the left, they will likely lose the House.

House Majority Whip Jim Clyburn of Georgia, for example, warned if “we are going to run on Medicare for All, defund the police, socialized medicine, we’re not going to win.”

Perhaps the most vocal representative in the call, Abigail Spanberger of Virginia, demanded her colleagues never use the words “socialist” or “socialism” ever again.

“If we are classifying Tuesday as a success … we will get f—ing torn apart in 2022,” she said.

It’s good to know not everyone is on board with the radical leftists in Congress.