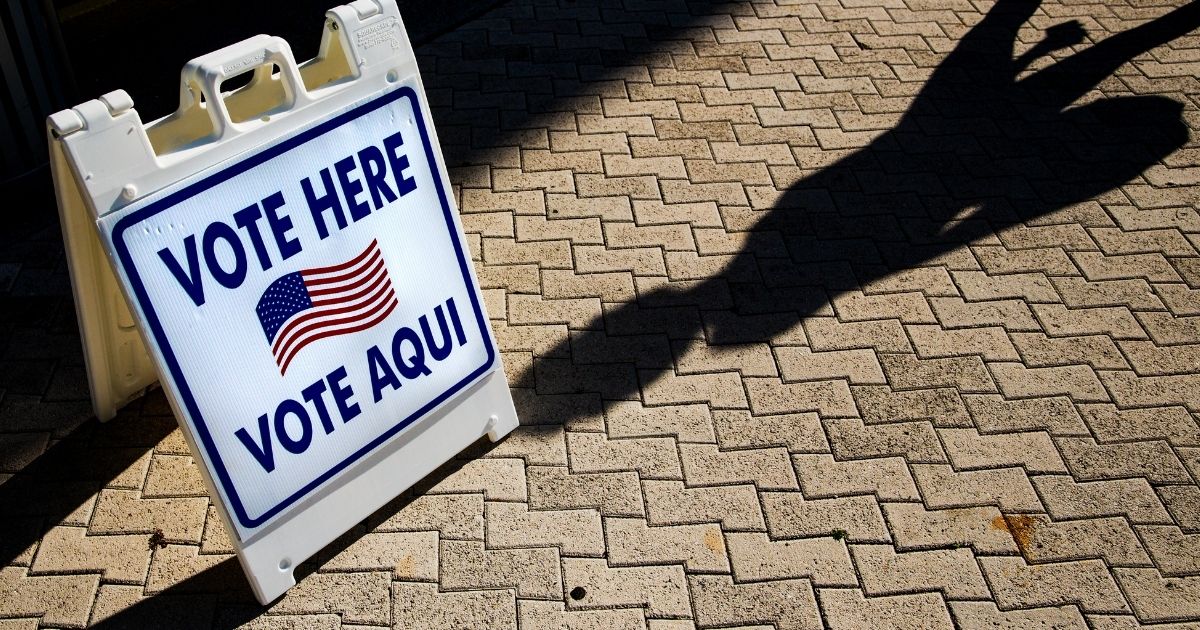 Punishment was high on the agenda Saturday as major CEOs sought to develop a consensus response against voting reform laws such as the controversial one passed in Georgia.

A Zoom meeting of 90 corporate leaders and 30 others laid the groundwork for a response to laws that Democrats have said restrict voting access and Republicans say are needed to restore election integrity.

The corporate leaders kicked around the idea of withholding campaign cash from politicians whose views on voting reforms do not align with theirs, The Washington Post reported.

The CEOs also discussed delaying investments in states that pass voting reform measures in ways the group does not like.

“CEOs who participated in a live poll indicated they will re-evaluate donations to candidates supporting bills that restrict voting rights and many would reconsider investments in states which act upon such proposals,” a post-call statement said, according to Axios.

“The gathering was an enthusiastic voluntary statement of defiance against threats of reprisals for exercising their patriotic voices,” said Jeffrey Sonnenfeld, a Yale University management professor who helped organize the meeting, according to CBS News.

In the aftermath of corporate condemnation of the Georgia law last week, Senate Minority Leader Mitch McConnell told business leaders to “stay out of politics.”

CBS said the comment was brought up during Saturday’s meeting.

Is this all about protecting corporate profits?

“There was humor and mockery about that,” one participant said.

CBS said another participant “made a reference to ‘Just give us your money and stay quiet.’ Another said, ‘Isn’t it ironic who’s talking about cancel culture?'”

Some offered pushback, while others did not jump on the bandwagon.

RELATED: The Chinese Market or Your Morals? Western Brands Forced to Choose Amid Slave Labor Scandal

He’s less outspoken about the 180,000 deaths each year linked to sugary drinks like those sold by @CocaCola. https://t.co/6LZofPnjJ8

The CEOs “recognize that they need to step up to the plate and are not fearful of these reprisals,” Sonnenfeld said.

“They’re showing a disdain for these political attacks. Not only are they fortifying each other, but they see that this spreading of disease of voter restrictions from Georgia to up to possibly 46 other states is based on a false premise and it’s anti-democratic,” he said.

The call “shows they are not intimidated by the flak. They are not going to be cowed,” Sonnenfeld said, according to The Post. “They felt very strongly that these voting restrictions are based on a flawed premise and are dangerous.”