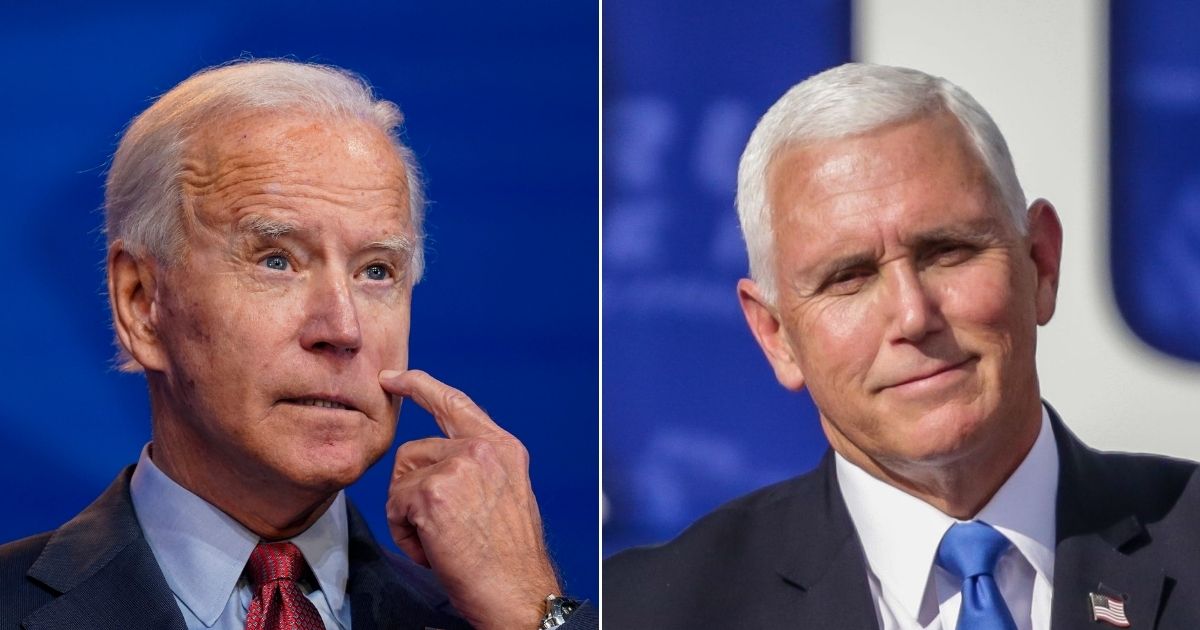 We may see something in November that we have never seen before, and it’s all connected to the 12th Amendment.

However, in the presidential election of 1800, there was a tie between the top two candidates. To provide a solution if that should ever happen again, in 1804 the states ratified the 12th Amendment to the U.S. Constitution.

Finally, in 1940, after winning two previous elections, FDR had a political temper tantrum and claimed he would not run for a third term unless he got to choose his own running mate. This began the tradition of presidential candidates “choosing” their running mates.

In the 2020 presidential election, some claim something could happen in our election that hasn’t happened since 1800: a tie in the Electoral College vote for president. The 12th Amendment was written to provide the constitutional procedure for such an occurrence. The 12th Amendment reads, in part:

“The person having the greatest number of votes for President, shall be the President, if such number be a majority of the whole number of Electors appointed; and if no person have such majority, then from the persons having the highest numbers not exceeding three on the list of those voted for as President, the House of Representatives shall choose immediately, by ballot, the President. … And if the House of Representatives shall not choose a President … before the fourth day of March next following, then the Vice-President shall act as President.”

Do you think political parties should start following the 12th Amendment again?

For the first time in the history of America, the president and vice president would be chosen entirely by the legislative branch rather than by the Electoral College or the vote of the people.

Our long slow march away from our constitutional foundations will blur the lines of separation of powers beyond recognition.

The separation of powers doctrine ensures that one branch of government does not assume total control over another branch. James Madison remarked in Federalist 47, “There can be no liberty where the legislative and executive powers are united in the same person, or body of magistrates.”

The power to appoint is the power to control. Because we have allowed our federal government to ignore our Constitution and operate our elections based upon the needs of parties and not the rule of law, our constitutional republic is being transformed, as James Madison warned in 1798, “into an absolute, or at best a mixed monarchy.”

Having traded the rule of law for the law of rulers, we are a nation far adrift from our constitutional moorings. If we want to avoid the crash against the rocks, we best reconnect with our anchor.