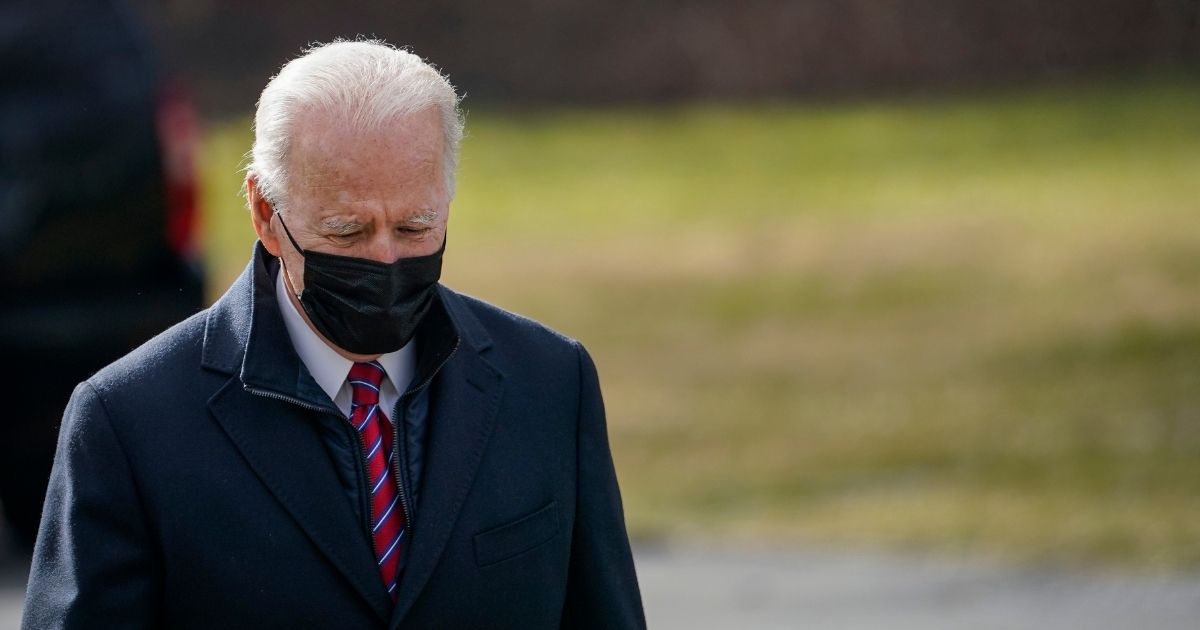 A research fellow at a conservative think tank broke down the reasons why President Joe Biden’s desire to raise the federal minimum wage to $15 an hour would have serious consequences.

Rachel Greszler of The Heritage Foundation explains that an incremental hike from $7.25 an hour to $15 an hour by 2025 would be damaging to both workers and employers, as it is a drastic change.

The data analysis is largely based on the Congressional Budget Office’s 2021 report.

On her first point, she notes that 1.4 million job losses is a fairly conservative estimate, and that likely job loss would be higher.

A $15 minimum wage will hurt the very people it intends to help. https://t.co/oLYNwPXrTV pic.twitter.com/h1yVmqUNJu

This is largely due to small businesses and even big corporations not being able to foot the bill for a wage hike, resulting in layoffs or business closures.

Graslzer’s second point explains that low wage jobs run the risk of being automated or outright unavailable in a new job market, making it possible for many working-class Americans to fall through the cracks into poverty.

Do you think the minimum wage should be raised?

“At $15 per hour, individuals who cannot yet produce at least $36,000 (the cost to employers, including taxes, of a full-time employee making $15 per hour) will find it hard to get their foot in the door and gain the experience to move up the income ladder,” she writes.

However, something that will impact people of all income levels if the minimum wage goes up.

Narrow profit margin businesses like restaurants will be forced to raise the price of their products in order to stay afloat, Graszler writes.

Unfortunately, price increases will possibly result in fewer customers at small businesses and restaurants, and opt for cheaper options from large corporations instead.

This economic domino effect is typically not considered when Democrats push for the increase, typically championed by unions.

RELATED: South Bend’s Infrastructure Was So Bad When Buttigieg Was Mayor, Domino’s Had to Help Fill Potholes

House Democrats are actively pushing for the hike as part of coronavirus relief, CBS News reported.

Thankfully, moderate Democrats like West Virginia Sen. Joe Manchin are against such a significant hike, as it could put states like Manchin’s in serious danger due to their $7.25 an hour wage.

It is up to people with key senate votes like his to prevent such a drastic change, which could have a crumbling impact on America’s fragile economy.