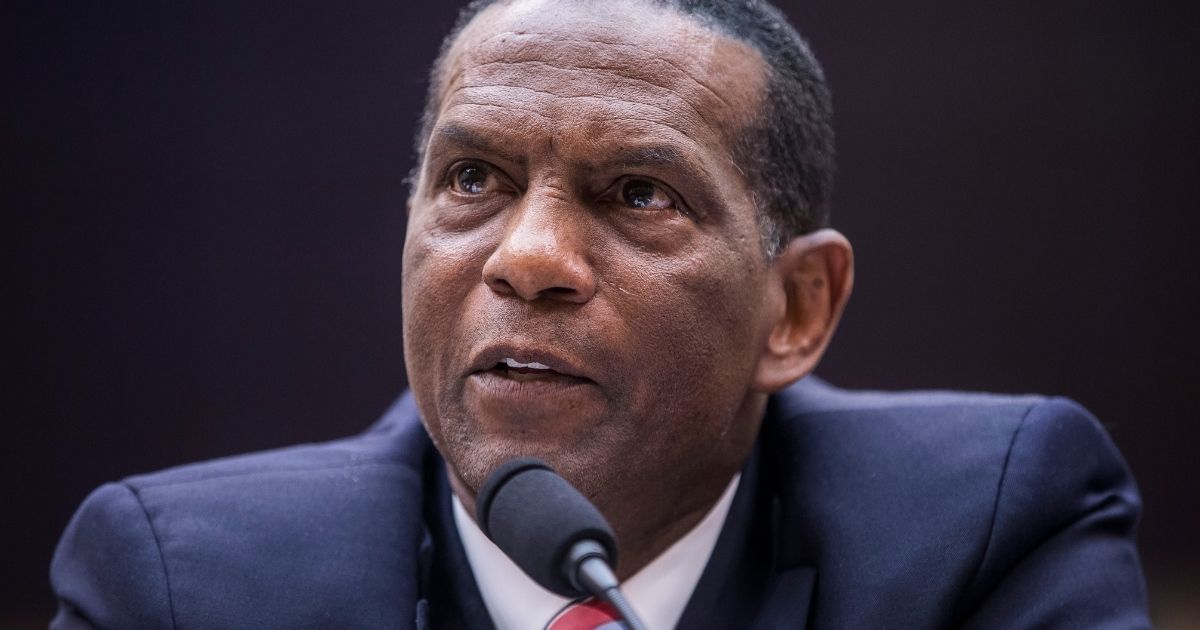 Following the results of the 2020 presidential election, no matter who turns out to be the winner, one fact has been made completely clear: The polling profession has never been more unreliable.

It wasn’t only President Donald Trump who outperformed the polling, however. House Republicans also made huge strides that virtually no pollster or election expert saw coming.

Of the 27 House races that were considered to be “toss-up” elections by the elections experts at The Cook Political Report and The New York Times, Republicans are likely to win every single one.

Only two of those races still lack a clear winner.

In Iowa’s 2nd District, Republican candidate Mariannette Miller-Meeks leads her Democratic opponent by a mere 50 votes during a recount and New York’s 22nd District is similarly tight with votes still pouring in.

Breaking: I’ve been made aware of a newly counted batch of Madison Co. challenged ballots that broke 91-14 Brindisi, as well as a slight update to Broome Co.’s election day totals. My latest #NY22 tally:

Even if Republicans end up winning “only” 25 of the 27 toss-ups, that will still be an exceptional accomplishment.

The real losers of this election are the pollsters and alleged election experts, who have proven themselves to be members of a profession in shambles, given how many election results they got completely wrong.

Although many conservatives may find themselves disappointed as a Biden presidency inches closer and closer to becoming reality, it is important to note that 2020 was by no means a loss for conservatives.

Given how many seats Republicans have won in the House, along with the fact that the GOP will likely keep the senate pending January’s runoff elections in Georgia, the 2020 elections should be considered a win.

Even if Biden is eventually certified as president-elect, which is by no means a 100 percent guarantee, the 2020 election was a great step forward heading into the 2022 midterms.

Just as the GOP has a lot to look forward to, the Democrats have quite a lot to be afraid of moving forward.

Following the election, Democratic House members voiced their frustrations in a conference call which, according to reports, was incredibly contentious.

The call involved various heated exchanges and accusations being thrown about, with moderates in the party blaming the Democrats’ losses on the far-left rhetoric of the “squad” and other progressives on the fringe of the party.

Conversely, those self-described “democratic socialists” fired back by blaming the moderates for not being progressive enough.

Of the many amazing quotes that came out of this chaotic conference call, Rep. Abigail Spanberger of Virginia, who narrowly won her 2020 race, had the most memorable.

“If we are classifying Tuesday as a success … we will get f–ing torn apart in 2022,” Spanberger reportedly said.

By all indications, she’s completely right.

The Democratic Party’s hold on the House of Representatives is slipping and in 2022, odds are it will be lost completely.