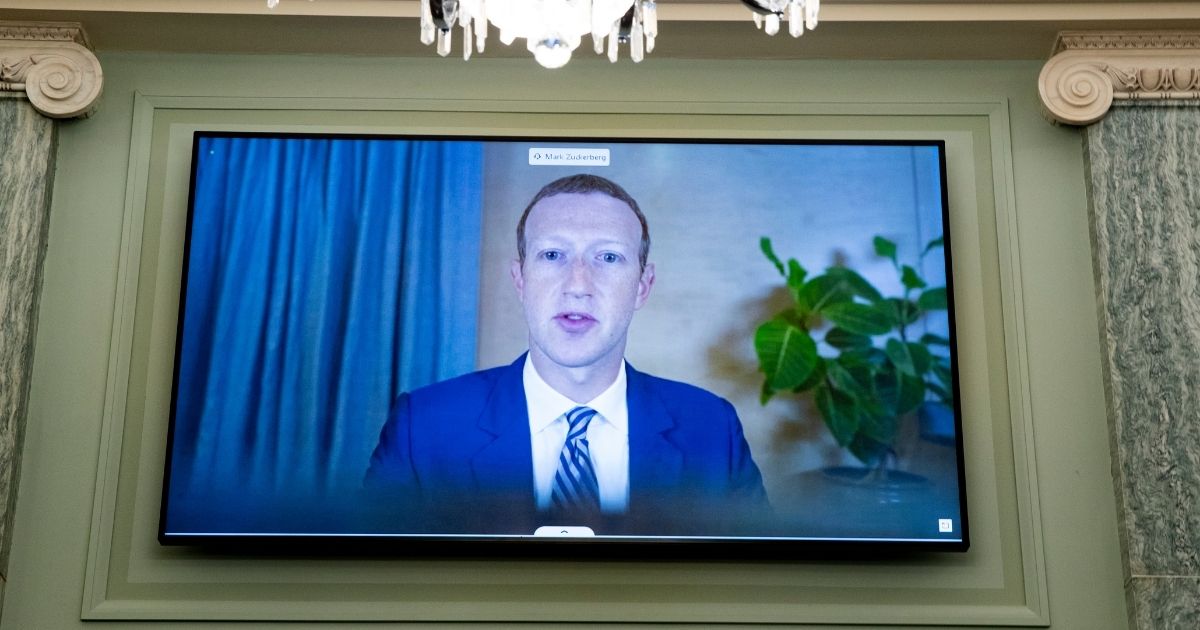 The Federal Trade Commission on Monday ordered nine prominent social-media and internet companies, including Facebook, Twitter and Amazon, to provide data about their operations as part of a wide-ranging investigation into their business practices.

The orders require the companies in question to provide data on how they collect and use personal information, their advertising and user engagement practices and how their practices affect children and teens, according to a news release.

“Too much about the industry remains dangerously opaque,” FTC Commissioners Rohit Chopra, Rebecca Slaughter and Christine Wilson said in a statement.

The companies have 45 days after they received the order to respond to the agency.

Although the orders do not have a specific law enforcement purpose, the information gathered could become the basis for future action by the FTC, The Wall Street Journal reported.

The FTC works to promote competition and protect consumers and is also allowed to police deceptive business practices.

“This constant access allows these firms to monitor where users go, the people with whom they interact, and what they are doing. But to what end?”

Do you think big tech has too much power?

The orders passed 4-1, with Chairman Joseph Simons voting to approve the order without comment and Commissioner Noah Phillips dissenting against the majority, according to The WSJ.

“The 6(b) orders are instead an undisciplined foray into a wide variety of topics, some only tangentially related to the stated focus of this investigation,” Phillips wrote.

“The actions undertaken today trade a real opportunity to use scarce government resources to advance public understanding of consumer data privacy practices — critical to informing ongoing policy discussions in the United States and internationally — for the appearance of action on a litany of gripes with technology companies.”

Most of the companies, with a few exceptions, did not immediately respond to news outlets’ requests for comment.

“We’re workings, as we always do, to ensure the FTC has the information it needs to understand how Twitter operates its services,” a Twitter spokesperson told The WSJ.

Discord told Reuters that it looked forward to answering the FTC’s questions.

“We make no money from advertising, selling user data to advertisers, or sharing users’ personal information with others,” the company said in an email statement.

“Instead, the company generates its revenue directly from users through a paid subscription service.”

This is the latest regulatory pressure for big tech companies in Washington. Facebook and Google have both faced antitrust lawsuits in recent weeks.