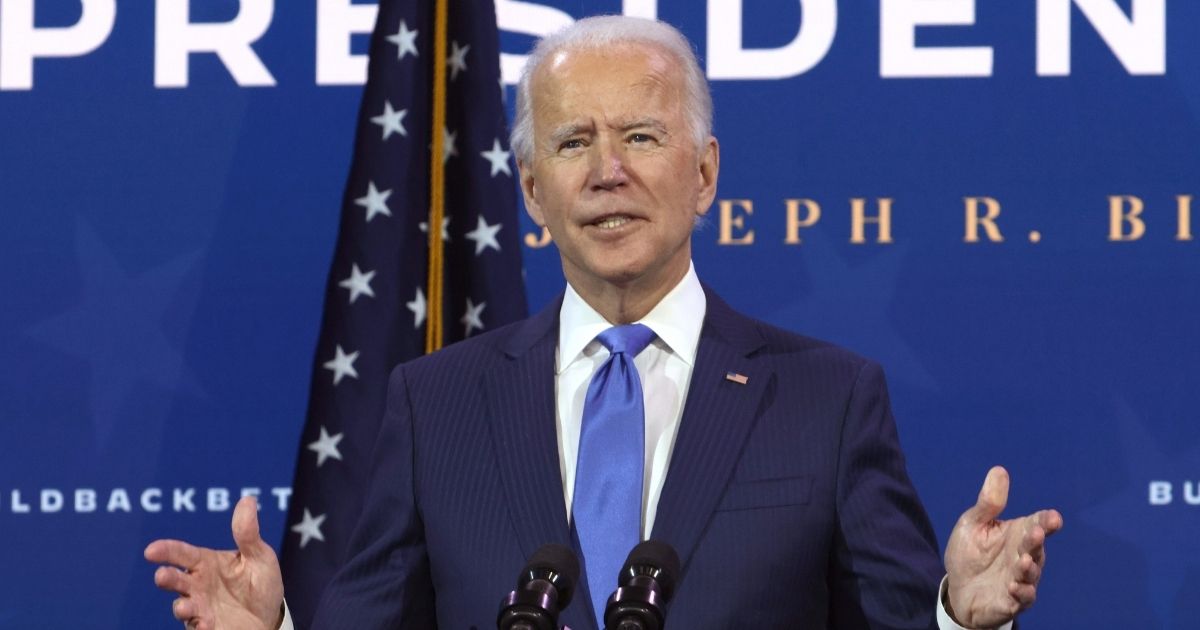 Presumptive President-elect Joe Biden’s secretary of state nominee and former Deputy National Security Advisor Antony Blinken is on a mission to restore ties between the United States and China, and skeletons from his consulting firm seem to be hidden in the closet.

WestExec Advisors, a firm that Blinken co-founded in 2017, helped colleges in the United States get donations from China without sacrificing their research grants from the Pentagon, the Washington Free Beacon reported.

In an archive of the website, WestExec explained that it was “a trusted partner for DoD-sponsored research grants while expanding foreign research collaboration, accepting foreign donations, and welcoming foreign students in key STEM programs.”

A spokeswoman for WestExec told the Free Beacon that it “previously offered a service targeted to U.S. research universities to help them avoid inadvertently becoming involved with the Chinese government.”

Is China a major concern for the United States?

She said the firm does not offer the service anymore, but did not discuss why.

“The firm still says on its website that it helps clients navigate ‘China-related risks in an era of strategic competition,’ the Beacon reported, “and at one point strongly suggested its principals would lean on their government contacts, helping American universities seeking Chinese money ‘navigate these issues with the Department of Defense.’”

The Beacon learned that the reference to the firm’s work getting donations for universities from China was removed in late July, shortly before the Democratic National Convention.

The Washington, D.C., consulting firm cofounded by @JoeBiden’s secretary of state nominee, Antony Blinken, has removed from its website details of its China-related business.

Blinken is not the only potential Biden nominee with WestExec ties.

Michèle Flournoy, who’s on Biden’s shortlist for secretary of defense, is another co-founder of the firm. Biden’s intelligence director nominee Avril Haines and press secretary pick Jen Psaki did work for WestExec as well.

Tony Blinken’s firm —>
“WestExec recently made changes to its website to remove some language that promoted its work in China.”https://t.co/LsDIrUEvgw

As tensions with China and the United States heighten, this connection between the consulting firm and China should be cause for concern.

NBC News received heavy criticism for its segment on “How Antony Blinken plans to restore relations with China.”

Why are we restoring relations with a country that is conducting a genocide and lied about the origins of this global pandemic? https://t.co/Ut3gzkufOb

The criticism of Blinken’s plan to be friendly with China should not be taken lightly, especially with the Chinese Communist Party’s treatment of Uyghur Muslims and their mishandling of the coronavirus pandemic earlier this year.

It appears WestExec may have been attempting to quietly do damage control to prevent any roadblocks in the Senate confirmation process next year, but got caught.

The Chinese government needs to be held accountable, and the United States cannot give them a free pass under any circumstances.

Senate Republicans, who are favored to keep the Senate majority, need to ask tough questions of Biden’s nominees on their ties to China if they move forward.

Biden’s Victory Is ‘Fishy,’ Massive Support For Trump ‘Speaks For Itself’ (Video)

Biden’s Victory Is ‘Fishy,’ Massive Support For Trump ‘Speaks For Itself’...