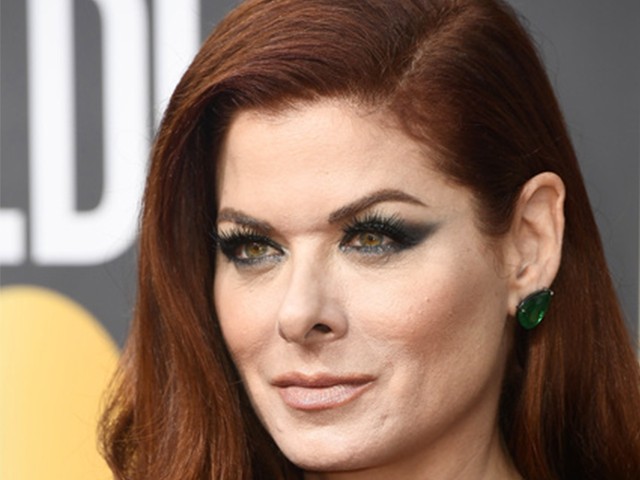 Actress Debra Messing took to Twitter and said “Fuck GOP legislators in #Pennsylvania,” likely erupting over the Trump campaign’s decision on Wednesday night to file a lawsuit to halt vote counting in the Keystone State due to lack of transparency and other alleged irregularities.

“Fuck GOP legislators in #Pennsylvania. It was their strategy, and it’s disgusting and anti American,” wrote Debra Messing, in response to another Twitter user who stated, “Narrator: Republican legislators blocked efforts to let Pennsylvania process absentee ballots early, hoping 1) to create a narrative that Trump won, and 2) to lay the groundwork for litigation seeking to stop those ballots from being counted.”

Fuck GOP legislators in #Pennsylvania. It was their strategy, and it’s disgusting and anti American. https://t.co/Xtx0Ko9M2E

The Twitter user — and Messing — had been referring to President Trump’s campaign filing a lawsuit in the U.S. Supreme Court to halt vote counting in Pennsylvania over a lack of “transparency.”

As the 2020 presidential election results have unfolded, it is now clear that President Trump would need to win Pennsylvania — among other states — in order to be reelected to a second term.

The lawsuit arrives on the heels of a similar lawsuit filed by the president’s campaign in Michigan — another battleground state — saying that the campaign has not had proper access to review the opening and processing of absentee ballots in the state.

Meanwhile, Messing — who was recently seen donning a “Kamala” T-shirt and dancing to hip hop music on Saturday in Pennsylvania — wants to see the keystone state fall to Joe Biden.

At the time of publication, Pennsylvania shows President Trump with a 50.7-48.1 percent lead on Joe Biden with 89 percent of the estimated votes counted.