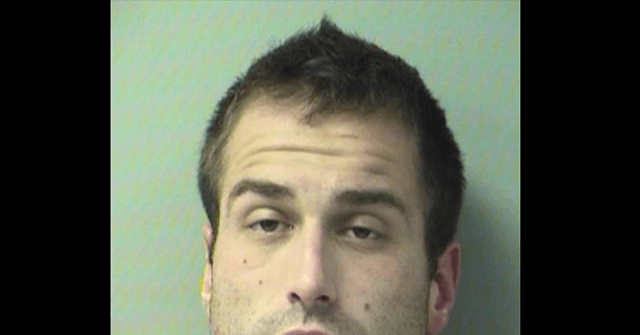 WCJB reports that the alleged intruder, 34-year-old Brandon Michael Slywkanycz, tried to make entry into the house while armed with a shotgun.

The homeowner shot Slywkanycz, who allegedly fled the scene.

The Columbia County Sheriff’s Office reported that deputies were able to locate Slywkanyez and he had “two gunshot wounds to his upper body.” He was transported to a hospital and taken into custody. He was charged with “Attempted Home Invasion Robbery, Aggravated Assault with a Firearm, Burglary of a Structure while armed, Grand Theft of a Firearm, Burglary of Conveyance, and Grand Theft.”

Sheriff Mark Hunter commented on the incident, saying, “Incidents like this are extremely rare here, but I am glad that this resident was prepared to defend their home and family.”

AWR Hawkins is an award-winning Second Amendment columnist for Breitbart News and the writer/curator of Down Range with AWR Hawkins, a weekly newsletter focused on all things Second Amendment, also for Breitbart News. He is the political analyst for Armed American Radio. Follow him on Twitter: @AWRHawkins. Reach him directly at [email protected]. Sign up to get Down Range at breitbart.com/downrange.