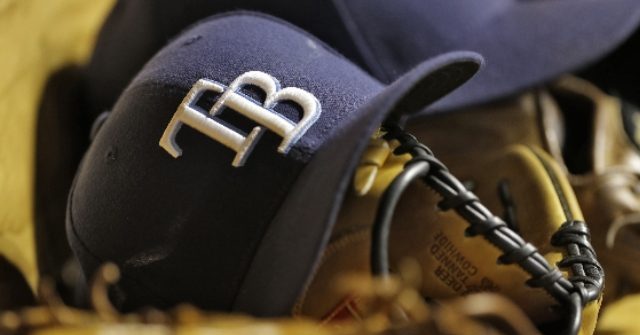 Brandon Martin, a one-time promising prospect in the Tampa Bay Rays organization, has been sentenced to life in prison for murdering three people with a baseball bat.

Nathan Fenno of the Los Angeles Times confirmed the news of Martin’s sentence on Thursday.

Just in: A Riverside County Superior Court jury has returned a verdict of life in prison without the possibility of parole for ex-Tampa Bay Rays prospect Brandon Martin after he was convicted of murdering three people, including his father, with a baseball bat in 2015.

In September of 2015, Martin was arrested for the murder of his father, uncle, and a security technician who was installing a new system in the family’s home. According to reports, Martin murdered the three men by beating them with a baseball bat which was engraved with Martin’s name.

Martin then reportedly left the scene of the crime, only to be apprehended by the police later on.

The former Rays minor league prospect was convicted of first-degree murder in connection with the deaths of the three men on November 5. Martin had been reportedly suffering from psychiatric issues before the murders. He also admitted to previous violent acts, including punching his father and choking his mother.