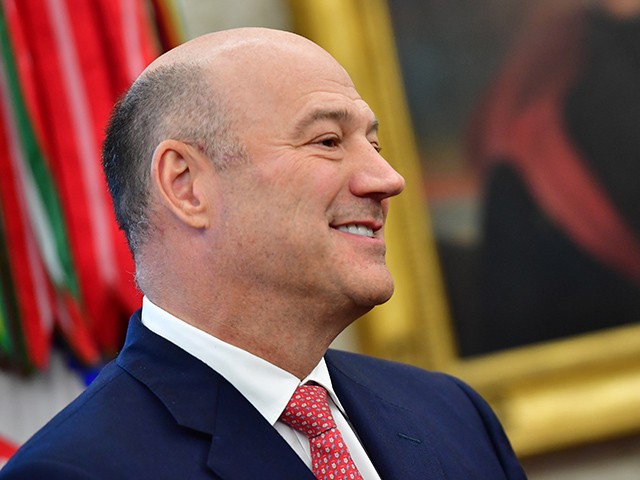 Gary Cohn is the lone holdout among former top Goldman Sachs executives who have been asked to return compensation after the firm paid enormous fines related to fraud charges over a Malaysian investment fund, according to a report from Bloomberg News.

Back in October, the Wall Street firm admitted to its role in the largest foreign bribery case in American history and agreed to pay about $5 billion in penalties. In an effort to atone for its involvement, Goldman said it planned to keep or clawback $67 million it had awarded to former executives. It also said it would subtract $31 million from the compensation of Chief Executive Officer David Solomon and his top three lieutenants.

Now five of the six former executives have repaid the money, Bloomberg reports. Cohn, the former chief White House economic adviser, is the only one who has refused.

The bank has failed to persuade Cohn to part with over $10 million in pay he’s already received, according to people with knowledge of the matter. And there’s little the firm can do if he simply refuses or offers up a discounted sum, they said.

Cohn earned the nickname Globalist Gary from President Donald Trump. He repeatedly clashed with the administration’s economic nationalists and sought to undermine the America First policies they advocated.

Cohn was president of Goldman Sachs for a decade. He was fantastically well-compensated and walked away from the firm to join the Trump administration.

Trump & Capitol Riots — McConnell: ‘The Mob Was Fed Lies’ and ‘Provoked by the President’

There Will be a Vote in the Senate to Bar Trump...

Biden’s DHS Nominee Will Not Commit to Not Tearing Down Border...