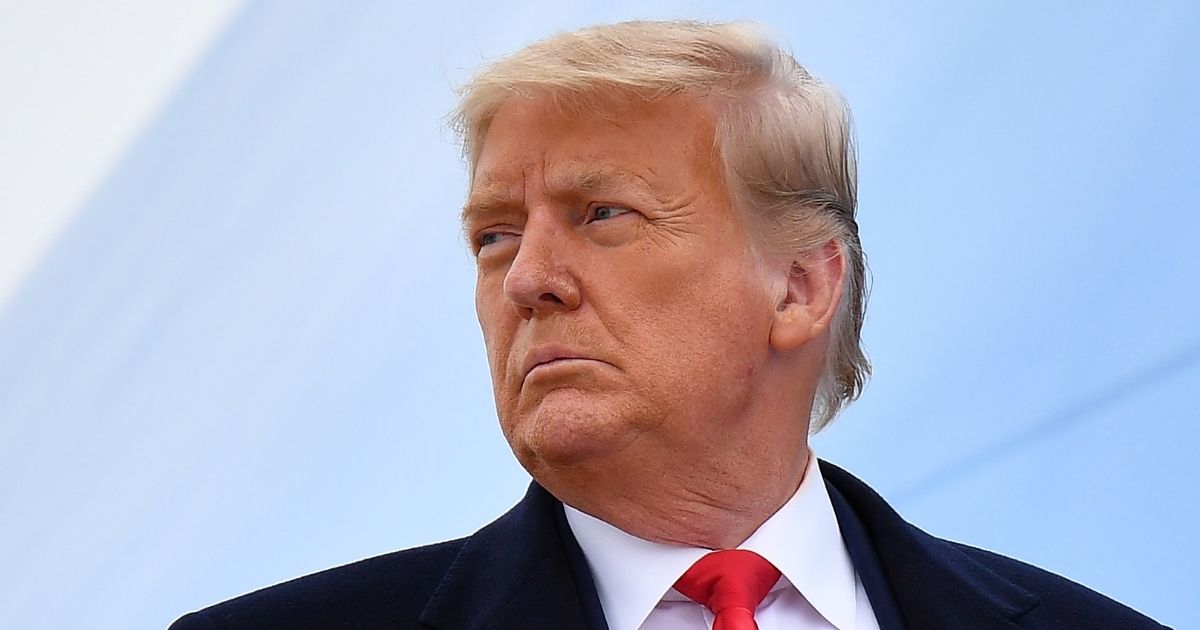 Prosecutors in Atlanta have opened a criminal investigation into former President Donald Trump for his alleged “attempts to influence the administration of the 2020 Georgia general election.”

“This investigation includes, but is not limited to, potential violations of Georgia law prohibiting the solicitation of election fraud, the making of false statements to state and local governmental bodies, conspiracy, racketeering, violation of oath of office and any involvement in violence or threats related to the election’s administration,” Willis said in her letter, according to The Times.

A person familiar with the investigation told CNN that it concerns Trump’s phone call to Raffensperger but does not mention the former president by name.

In the Jan. 2 call, Trump laid into the secretary of state over what he saw as either obvious election ineptitude or corruption at the state level.

The Washington Post released audio of the call in which the then-president urged Raffensperger to “find” enough votes to give him a victory in Georgia over Democrat Joe Biden “because we won the state.”

A transcript of the call from The Post showed Trump laid into Raffensperger over voter discrepancies. According to the official results, he lost Georgia by 11,779 votes, but he cited voting irregularities such as dead voters casting ballots on the call.

“The other thing, dead people. So dead people voted, and I think the number is close to 5,000 people. And they went to obituaries. They went to all sorts of methods to come up with an accurate number, and a minimum is close to about 5,000 voters,” Trump said, according to The Post’s transcript.

“The bottom line is, when you add it all up and then you start adding, you know, 300,000 fake ballots. Then the other thing they said is in Fulton County and other areas.”

Do you think Donald Trump committed a crime in his Jan. 2 phone call?

The call drew the outrage of opponents of Trump, one of whom accused him of attempting to “strong-arm” the state GOP official.

“If you took the fact out that he is the president of the United States and look at the conduct of the call, it tracks the communication you might see in any drug case or organized crime case,” Michael J. Moore, a former U.S. attorney for the Middle District of Georgia, told The New York Times.

The Democrat concluded the call was “a clear attempt to influence the conduct of the secretary of state, and to commit election fraud, or to solicit the commission of election fraud.”

According to The Times, legal experts said Trump could be in violation of three state laws.

The laws include a criminal solicitation to commit election fraud, a conspiracy charge and “intentional interference” with someone’s “performance of election duties.”

The investigation comes as Trump faces a second impeachment trial on a charge of “incitement of insurrection” following the incursion of the Capitol on Jan. 6.

Jason Miller, a senior adviser to the former president, said in a statement to The Times regarding the Georgia case that “the timing here is not accidental given today’s impeachment trial.”

“This is simply the Democrats’ latest attempt to score political points by continuing their witch hunt against President Trump, and everybody sees through it,” Miller said.