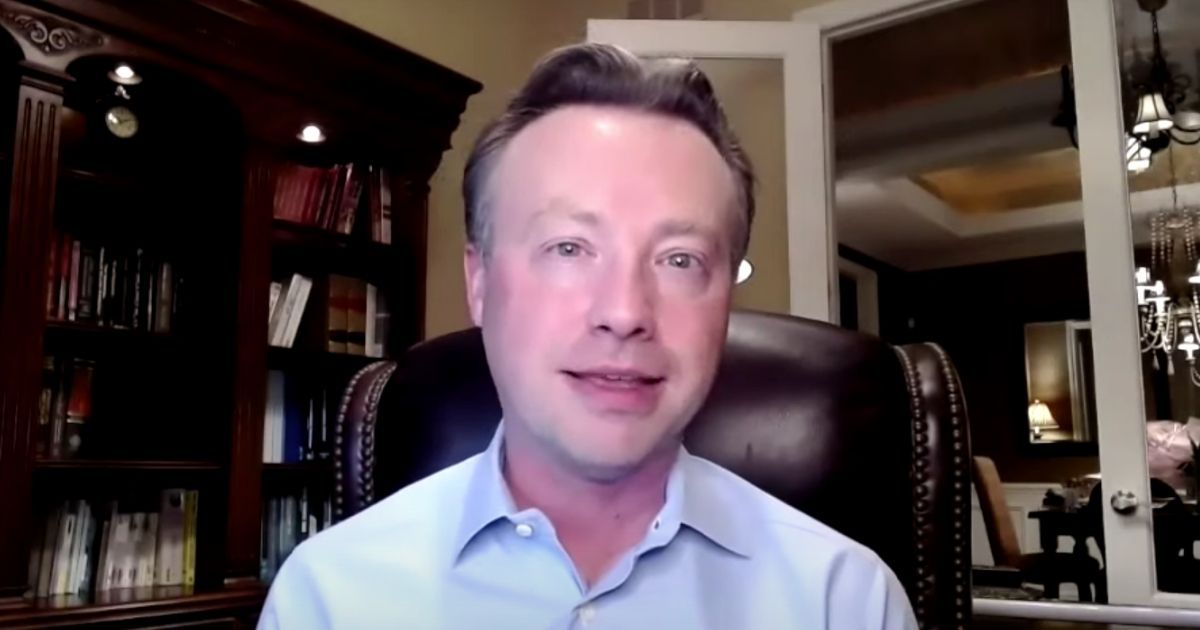 A Michigan GOP County Commissioner Adam Kochenderfer received shocking news that any losing candidate would like to receive: The election results were wrong. He actually won.

The culprit was a computer glitch, ABC Detroit affiliate WXYT-TV reported, which seems to be going around in the Wolverine State.

Antrim County, in northwest Michigan, flipped from a Democrat Joe Biden win to one for President Donald Trump after discovery of a computer error in tabulating the votes.

Kochenderfer wrote in a Thursday Facebook post, “I received a call from the Oakland County Elections Division this afternoon. There apparently was a technical glitch in several precincts. Instead of losing by 104 votes, I won by 1,127.”

“While I’m grateful for the outcome, we should conduct a thorough review of our system to prevent this from happening again,” he added.

“I’d like to thank the officials who caught the error and corrected the vote tabulation,” wrote Kochenderfer.

Due to a technical error, the Oakland County Board of Commissioners’ 15th District was incorrectly called.

On Wednesday, Biden enjoyed about a 3,000 vote lead, according to Detroit Free Press.

Trump had carried the country over Hillary Clinton by approximately 4,000 votes in 2016.

Tom McMillin, a former state lawmaker from Oakland County, near Detroit, and member of the State Board of Education told Detroit Free Press that he noticed irregularities with the Antrim County vote tallies late Tuesday when he was reviewing the returns for Board of Education candidates.

“It just looked weird,” he said, noting Biden and fellow Democrats had far more votes than normal. “Two-thirds of the townships looked really messed up.”

RELATED: Rush: If There's No Fraud, Why Can't We Watch Them Count the Votes?

The system is used in 64 counties across The Wolverine State, according to WLNS-TV.

“A spokesperson for Michigan Secretary of State Jocelyn Benson, tells 6 News the skewed results were the result of a ‘county user error’ not a software issue and there is no reason to believe similar errors with ballot counts happened anywhere else,” the news outlet reported.

Harri Hursti – one of the world’s foremost election security experts and star of the HBO documentary “Kill Chain: the Cyber War on America’s Elections,”– explained that all these devices are programmed how to organize and communicate the data to a central database.

According to these experts, the best way to verify that the vote is accurate is to conduct random risk-limiting audits of election results, regardless of how large the margin of victory.

Do you think fraud may have changed the election results in swing states?

Such audits are conducted by doing a hand recount of paper ballots in various precincts around the state until a preset statistical measure of certainty is achieved when the reviewers can conclude the computer-tabulated election results reflect the actual votes cast.

While Trump had a lead in Michigan Tuesday night, by Wednesday morning Biden had overtaken him.

The unofficial results currently have Biden ahead of the president by approximately 146,000 votes.

In light of these documented computer glitches in two different counties, and that Dominion Voting Systems devices were used in the vast majority of Michigan, Republicans should go to court and demand that random precinct audits of paper ballots be conducted throughout the state.