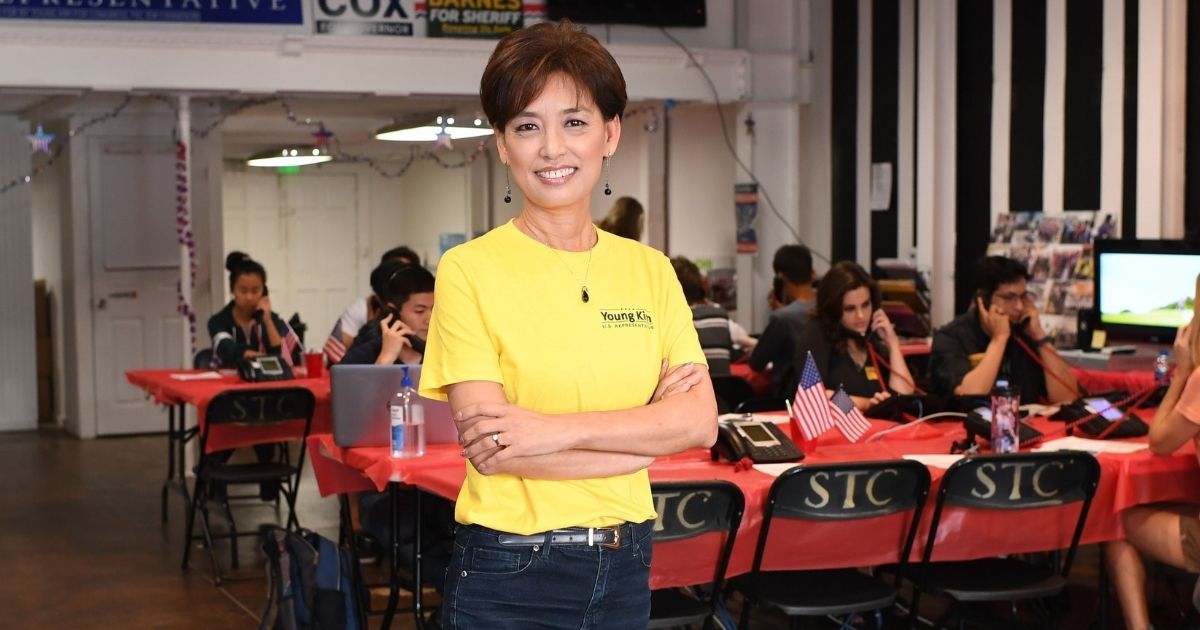 Republican Young Kim defeated U.S. Rep. Gil Cisneros on Friday in a Southern California district, the second GOP candidate to snatch a Democratic-held seat in the state this year.

The contest in the 39th Congressional District anchored in Orange County was a rematch of 2018, when Cisneros was one of seven Democrats who claimed GOP-held California districts that year.

Kim won despite President Donald Trump’s poor performance in heavily Democratic California, where he got only one-third of the votes.

In a video, Kim thanked supporters and added, “I hope we can unite and move forward to address the issues that our nation faces.”

“As an immigrant … I know that the promise of America is alive,” she said.

Kim, a former state lawmaker, was born in South Korea and grew up in Guam.

In a statement, Cisneros congratulated Kim and said he would take time to consider his future. “I’ve still got a lot of fight left in me,” he added.

California Republicans set out this year to reclaim at least some of the seven seats lost two years ago.

They have recaptured two, with wins by Kim and Michelle Steel in the 48th District, and are leading in two others: the 21st District, where Republican former Rep. David Valadao was ahead of Democratic Rep. TJ Cox, and the 25th District north of Los Angeles, where Republican Rep. Mike Garcia was leading by about 100 votes in a back-and-forth fight with Democrat Christy Smith.

Do you think Republicans will win a House majority in 2022?

The seat was vacated earlier this year by Republican Rep. Duncan Hunter after he pleaded guilty to a federal corruption charge.

The wins by Kim and Steel mark a surprising turnaround in a state where Democrats hold every statewide office, have commanding majorities in the Legislature and congressional delegation, and a nearly 2-to-1 advantage over Republicans in registered voters.

“The Orange County comeback is here,” Fred Whitaker, chairman of the Republican Party of Orange County, said in a statement.