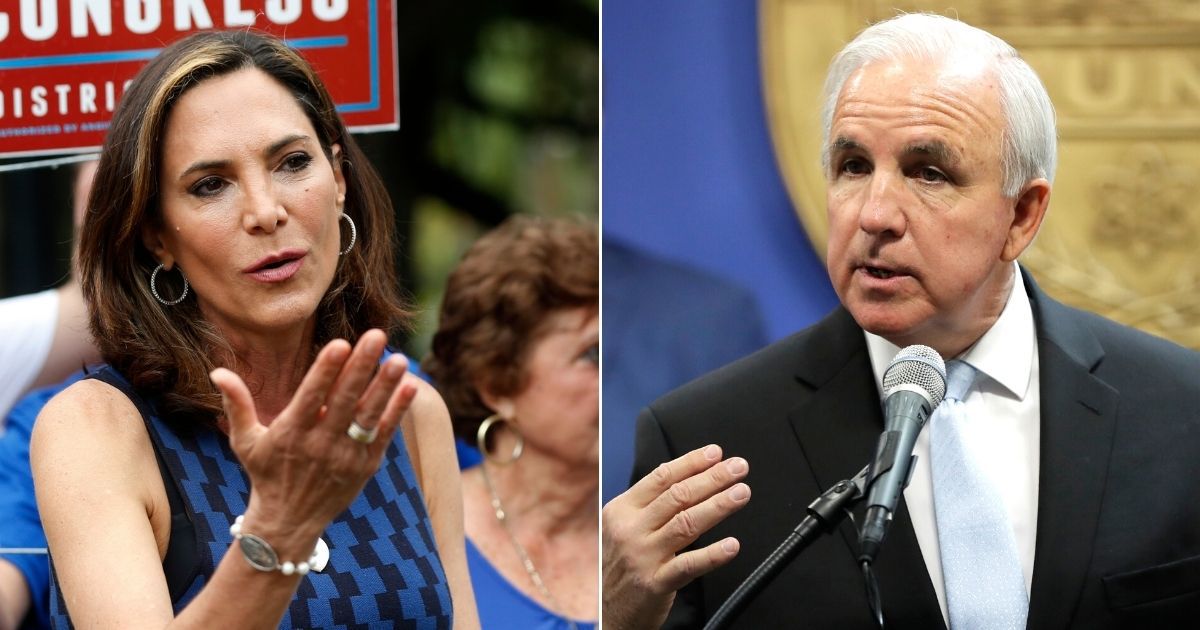 The GOP has managed to flip Florida’s 26th and 27th congressional districts, both of which are in the Miami area.

Both of these key races, along with Trump’s win make for a pretty outstanding Florida performance by Republicans on election night.

Earlier in the night, President Trump locked down the state of Florida, a key battleground state that many considered to be an absolute necessity for the Republican on his path to win reelection.

With 94 percent of the vote in, Donald J. Trump has a lead of 51.2 percent to Biden’s 47.7 percent according to The New York Times.

Impeaching Trump Is a Different Decision from Reelecting Him

Impeaching Trump Is a Different Decision from Reelecting Him