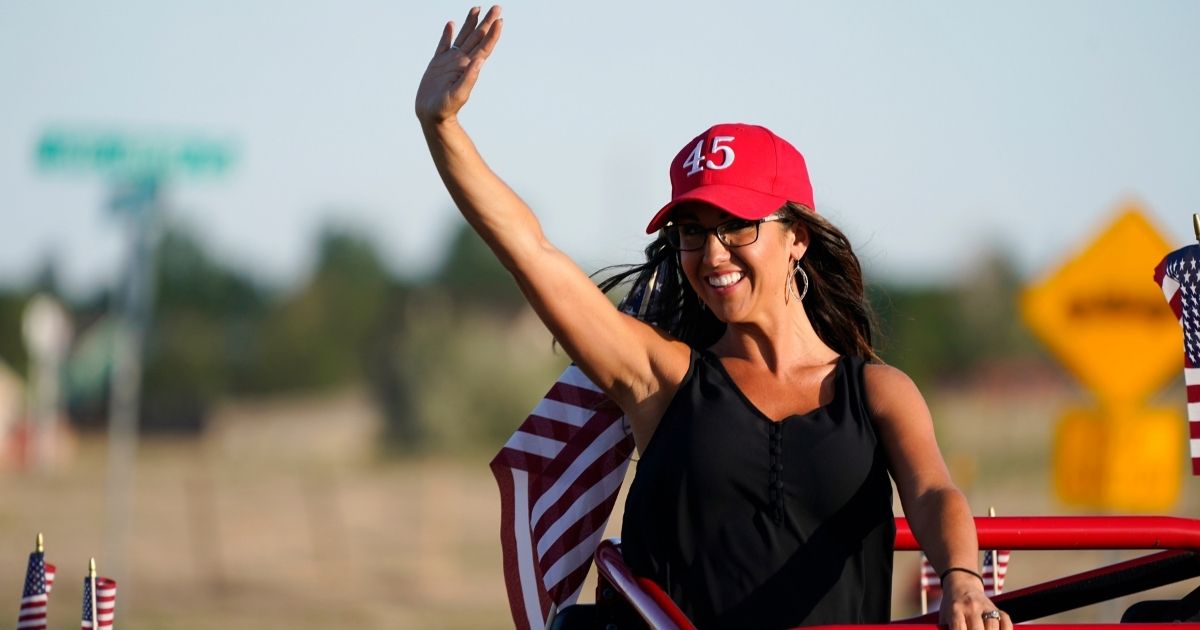 Despite the left’s efforts to paint the GOP and President Donald Trump as leaders bent on subverting the dignity and rights of women in America, female representation among House Republicans increased by at least 10 in Tuesday’s election.

This isn’t good for Democrats like Rep. Alexandria Ocasio-Cortez of New York who presume to be the voice for American women and now must face the reality that their political concerns are diverse.

The Washington Examiner reported that Republicans had increased from 13 to 23 total women in the House based on races called Wednesday by The Associated Press.

The growing ranks of female Republicans in D.C. could mean more women supporting and voting for the party in the future.

The youngest GOP woman headed to the House is Florida’s Cammack, who is 32.

Cammack had campaigned as a pro-life conservative, saying doctors had encouraged her mother to abort her.

“When my mom was pregnant with me the doctors told her because she had had a stroke with my sister that she wouldn’t be able to have children again,” she said in a campaign video. “So, when she found out she was pregnant the doctors advised her to abort me. My grandmother advised her — begged and pleaded — to have me aborted. My mom said no. So, when given the choice, my mom chose life and that’s why I’m pro-life.”

RELATED: If Nancy Pelosi Were To Follow in the Steps of Newt Gingrich, She Would Resign Within Days

Boebert, who operates Shooters Grill, a restaurant in Rifle, Colorado, where all of the waitresses openly carry handguns, ran a campaign that emphasized Second Amendment rights and liberty in general.

After her victory, she tweeted that she was “honored” to be among the Republican women elected to Congress.

The underreported story of the election – an incredible surge of GOP women in the incoming freshman class for the House! So honored to be a part.

Ten female GOP representatives retained their offices, with 11 more possibly winning “key” races for the House, according to Town Hall.

Republican women have also done well in races for the upper chamber of  Congress.

The gains of GOP women and minority representation in Congress will make it harder and harder for the left to push its narratives about “racist” and “sexist” Republicans.

A Riot that Turned Deadly, What I Witnessed at the US Capitol Riot

A Riot that Turned Deadly, What I Witnessed at the US...