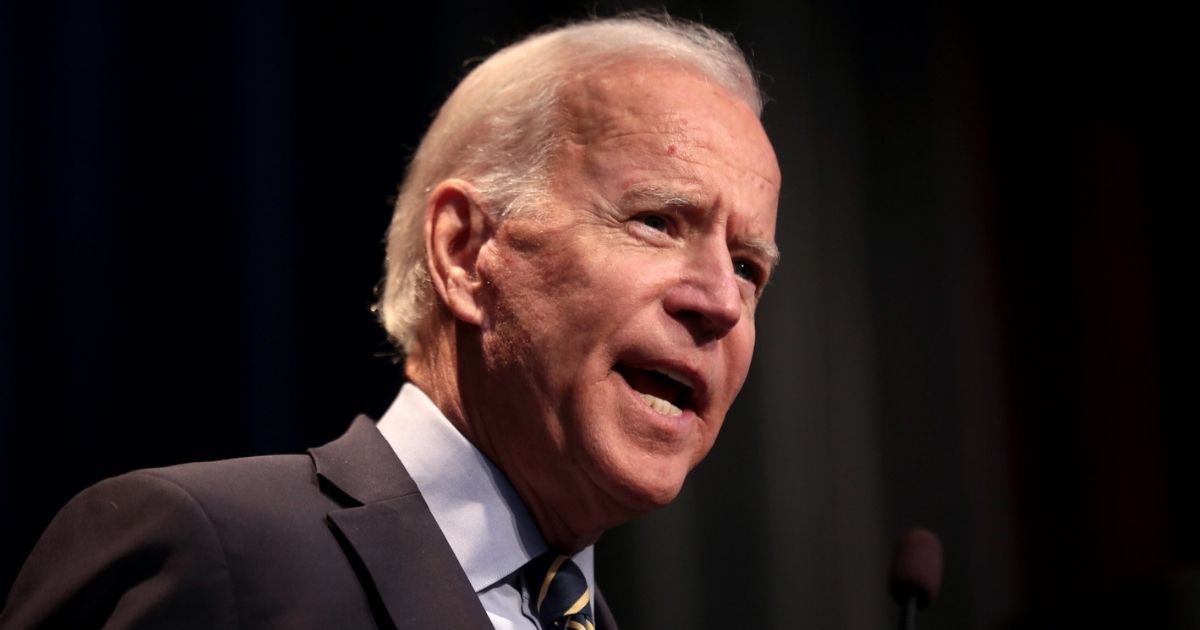 The oft-times complex intersection of faith and politics will continue to spark important discussions and debates.

Pro-life advocate Abby Johnson is among those who have delivered pointed words on the matter.

Johnson, an outspoken Catholic and the host of the “Politely Rude With Abby Johnson” podcast, expressed dismay last week over some politicians’ penchant for selectively using faith to strategically advance political support.

She delivered a particularly tough assessment of Joe Biden’s faith positioning on the latest episode of “Politely Rude,” explaining why she believes he’s “not a practicing Catholic” and is leading people astray when it comes to matters of faith and policy.

“It’s such a contradiction for people to wave around their religion when it’s convenient for them,” Johnson said.

“[Biden] is actually not a practicing Catholic … by his public pronouncements against Catholic Church teaching he has, in a sense, excommunicated himself from the Catholic Church and is not a Catholic in good standing.”

Listen to Johnson explore matters of faith and politics on “Politely Rude”:

And she wasn’t done there, adding her belief that the former vice-president is “leading so many people astray.”

In the end, Johnson said she believes political posturing and misrepresenting biblical truth will have profound consequences for those partaking.

Do you think Johnson is right about Biden?

“I believe that leaders will be accountable for that when they stand in judgment,” she said.

Extending outside of the political realm, Johnson also discussed the importance of understanding what “life with Christ” truly means, noting that too many people prioritize happiness above anything else — and that this position is deeply misguided.

In the end, Johnson said it’s all about having respect for God.

Listen to the entire episode over at the “Politely Rude” podcast on the Edifi app.

Cruz ‘Contribution to the Insurrection Is a Major Offense Against the...