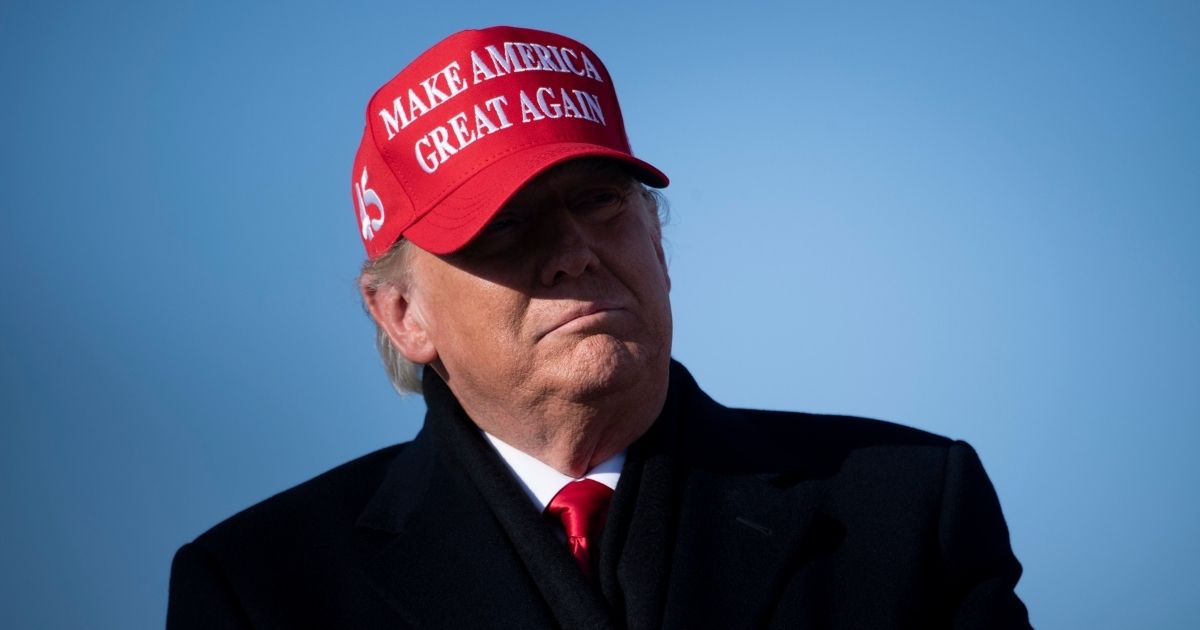 In order to accept the current 2020 election results, one must also believe that Donald Trump was pretty much the only incumbent president in U.S. history to lose his re-election bid while his own party gained seats in the House of Representatives.

The Republican Party has flipped at least nine seats and perhaps more.

Meanwhile, Trump garnered 9.7 million more votes than 2016 (72.7 million versus almost 63 million), yet currently is losing in the Electoral College count.

By the way, Trump’s vote tally is the most garnered by any presidential candidate in U.S. history, with the exception of Joe Biden’s 78 million.

Biden actually outperformed Barack Obama’s 2012 total in Philadelphia by over 23,000 votes. The city is 44 percent African-American.

The former vice president topped him in the state overall too, by 500,000 votes: approximately 3.4 million to Obama’s 2.9 million. A half a million votes is quite a leap in a state that only has 12.8 million people total.

By way of comparison, Biden and Obama garnered essentially the same number of votes in Wisconsin in their respective elections, 1.6 million.

Do you think widespread fraud occurred in the 2020 presidential election?

Lawsuits have been filed in both Pennsylvania and Michigan alleging foul play in the tallying of votes.

“The same people who told us you could trust the Steele dossier are now telling us you can trust the results of this election,” Jordan told Fox News host Sean Hannity on Wednesday night.

“I think people in Pennsylvania and people across the country … know something doesn’t feel right here,” the lawmaker added.

RELATED: Dominion Machines Cover Millions of Voters, But Watch How Easy It Is To Rig One of Them

“The president got 9 million more votes this time than he did four years ago and yet he comes up short even though we gained seats in the House of Representatives. Something doesn’t feel right,” Jordan reiterated.

Of course, incumbents rarely lose, and when they do, with one exception American history I’ve been able to find, their party doesn’t gain seats.

In 1980, Republicans saw a net gain of 34 seats in the House with Ronald Reagan’s win over incumbent Jimmy Carter.

When Reagan won re-election in 1984, the GOP picked up another 14 seats.

The only example of an incumbent president losing and his party gaining seats is 1992, nine of them to be exact.

In that election, Democrat Bill Clinton defeated Republican George H.W. Bush; however, Clinton won with just 43 percent of the vote, due to Ross Perot being in the race as an independent candidate.

In other words, the conservative vote, or at least the right-of-center vote, actually won the majority of the electorate.

Does any of this mean that Democratic shenanigans are to blame? That’s not clear.

Are there hundreds of thousands of voters out there who chose Biden at the top of the ticket and the Republican House candidate down-ballot?

Trump garnered a 95 percent approval rating among Republicans in the weeks leading up to the election, so it’s not like there is a large population of NeverTrump GOP voters.

It could be the independents doing split-ballot voting.

Maybe it’s all just an anomaly shaped by COVID and Trump’s “love him or hate him” personality, but it’s definitely worth taking a closer look at before certifying the winner of the race.