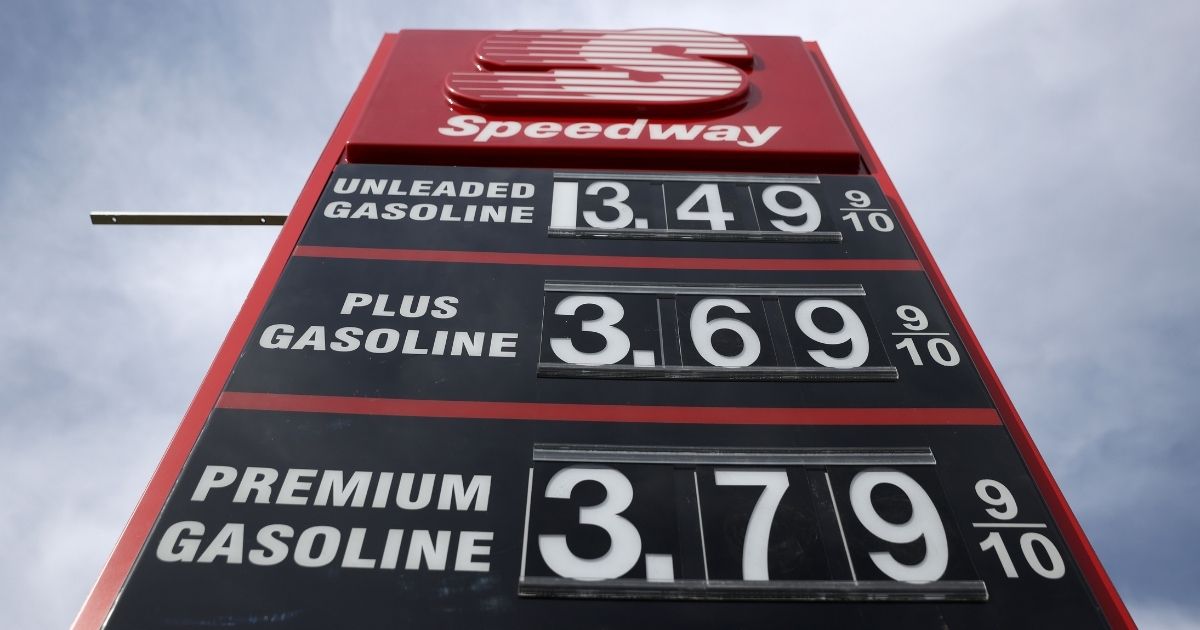 Gas prices are on the rise nationwide, and former Shell Oil president John Hofmeister is concerned that they may go even higher with the Biden administration now in office.

Crude oil prices are currently rallying, driving the national average for gas prices to $2.75 as of Thursday morning, based on AAA reports — and that number is expected to increase.

Hofmeister spoke with Maria Bartiromo on Fox Business’ “Mornings with Maria” segment Thursday to address the root cause of why Americans are currently paying more at the pump.

“The reason gasoline is coming back up is we’ve been in a shutdown period for many of the refineries, and so that puts a squeeze on what’s available in terms of final product,” Hofmeister said.

“But there’s something else that’s going on that’s more subtle. What that is is that the industry, the producers, are practicing serious capital discipline and they’re not roaring back to produce more oil. And also, they’re getting squeezed by the administration,” the former Shell president said.

“So the ban on leasing — the prohibition on new leases from the Biden administration — that’s going to create a psychology in the industry of, ‘There’s going to be less available,’ and the psychology drives the pricing as well.”

“As long as we see this hostile administration, we’re going to have a problem with prices,” he added.

There’s one “secret” weapon motorists have to fight high #gasprices: reduce consumption. Like ~a year ago when demand plummeted 60% and average #gasprices fell to $1.76/gal.

The Biden administration has made its key objective to promote alternative energy, which has translated into cracking down on oil and natural gas.

Have gas prices gone up where you live?

As people are traveling by air and car more frequently with the COVID-19 pandemic easing, the demand for gasoline has increased despite there being less in production.

Biden halted federal oil and gas leases, which forces the United States to rely on other countries for fuel and limits American-made energy.

Except foreign energy sources are contributing to the problem as well, most notably because of a recent decision by the Organization of the Petroleum Exporting Countries to keep its current production output cuts, CNBC reported.

JUST IN – Brent crude tops $69 per barrel for the first time since 2019. pic.twitter.com/fxE3hDVdMe

The decision by the intergovernmental organization came as a surprise, as experts believed it would allow for an overall output increase.

Rising gas prices put a massive burden on average Americans and can make a significant impact on somebody’s financial situation.

As the United States is starting to return to normal, the administration needs to make every effort to get prices lower — but no one should hold their breath.