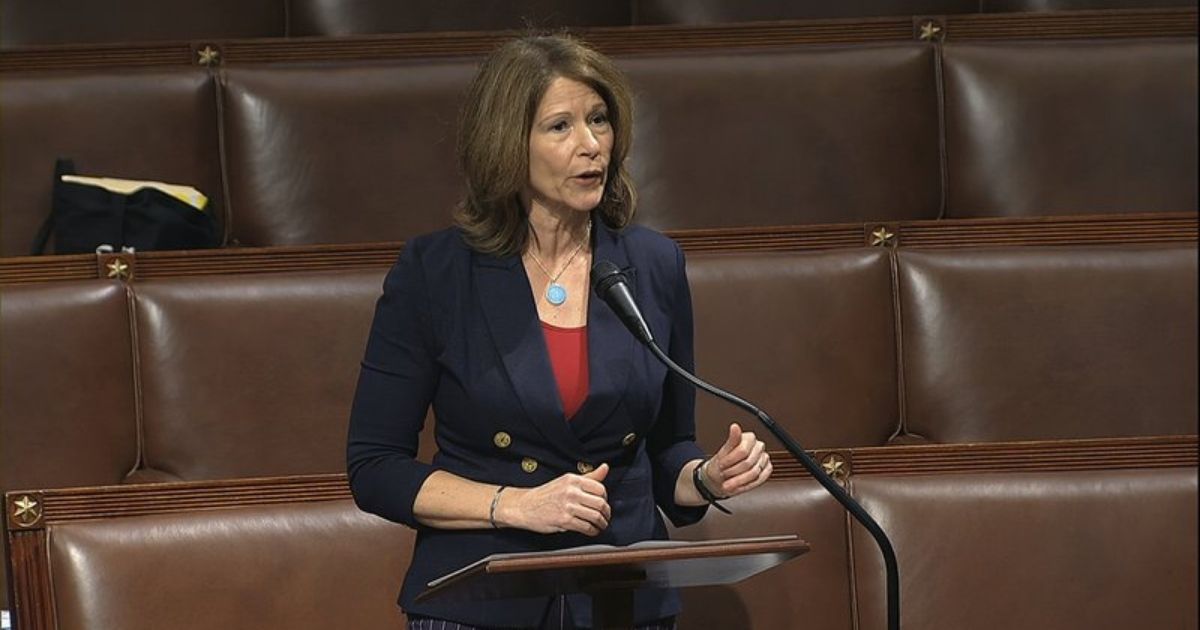 The chairwoman of House Democrats’ campaign committee said Monday she won’t seek the post again for the next Congress.

That has left Democrats upset and divided over why that happened in a campaign in which the party’s candidates widely outraised Republicans in many races.

Even before her announcement, several Democrats said privately that Bustos would have little support to retain her post, which is an elective position chosen by House Democrats.

In a written statement, Bustos said her committee had achieved its “primary objective” of keeping House control.

She said that with Joe Biden in the White House, she would focus on “exciting legislative possibilities in the years to come.”

Both parties and nonpartisan political analysts expected Democrats to pad the size of this year’s majority by perhaps 15 seats.

While they are on track to retain House control, they are all but certain to lose seats, leaving them a narrower hold on the chamber.

Bustos, a four-term lawmaker, narrowly won her own re-election in a district she won by 24 percentage points two years ago.

Her win came after an eleventh-hour $1 million in expenditures for her by the House Majority PAC, which was resented by some Democrats.

That committee is aligned with House Democratic leaders.

While Democrats were still expected to retain a majority, it seemed certain to be smaller than this years.

Their only gains were three GOP-held, open districts from which Republican lawmakers are retiring.

RELATED: Here’s What Trump Reportedly Told Advisers About Running in 2024

House Democrats currently have a 232-197 advantage, plus one independent and five vacancies.

Biden Begins the Process of Reversing One of Trump’s Most Impactful...