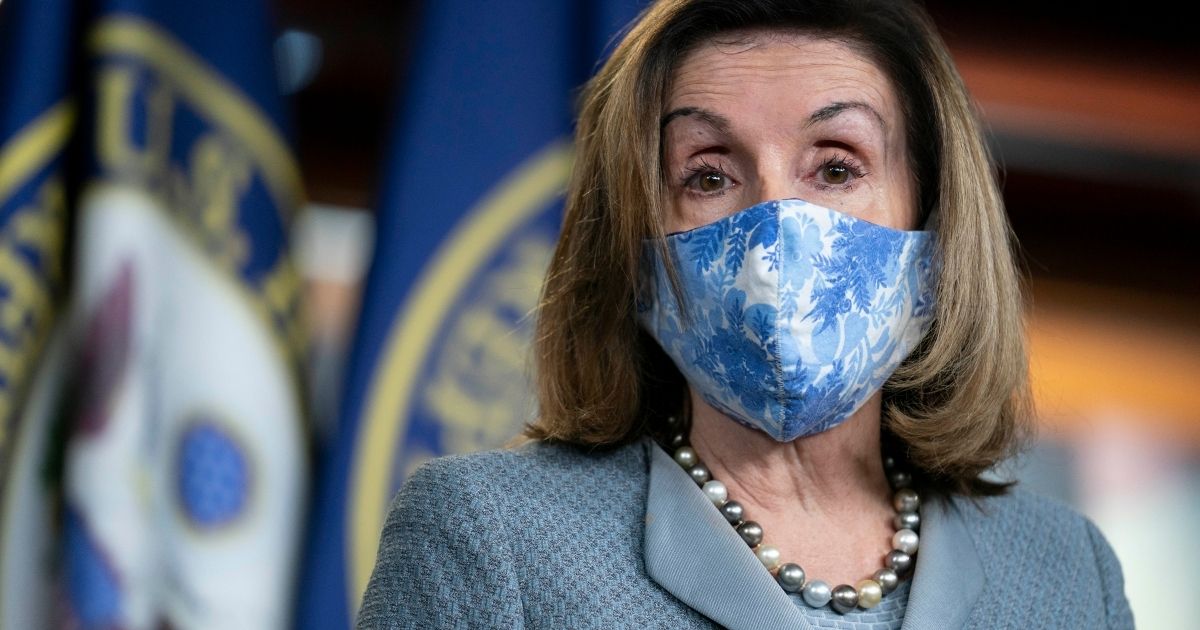 They didn’t knock on doors to meet voters.

They lost Latino voters in some places, and white, working class men in others.

They did not pass more aid through Congress when Americans needed help most.

Polling was clearly a problem on all sides. Republicans, too, thought they were heading toward losses but instead made gains.

And perhaps most importantly, Democrats are coming to grips with the fact that whether President Donald Trump is re-elected or defeated by rival Joe Biden, they still struggle to understand and win over conservative voters.

Lawmakers unloaded during a caucus call on Thursday — Democratic freshman Rep. Abigail Spanberger of Virginia spoke with “passion” about the party’s campaign failures, according to a person familiar with the private call.

Pelosi claimed they did, in fact, win: Biden is on the verge of replacing Trump, and House Democrats are on track to keep their majority.

“We did not win every battle but we did win the war,” Pelosi said.

Are you surprised that Republicans gained ground in the House?

But expectations had been raised sky-high for election night gains, and that made the setbacks all the more disheartening.

Rather than bolstering their majority as planned, Democrats lost a handful of freshman lawmakers who had just won in the 2018 midterm election.

They also failed to add to their ranks as Republicans defeated one Democratic challenger after another.

Key Democrats said the GOP attacks against them as socialists are damaging, as are some of the party’s most radical proposals.

They cited the “defund the police” movement that gained prominence last summer after the death of George Floyd. Democrats also were criticized this year for insufficiently supporting Israel.

“I think that the Democratic party needs to clearly push that we are not supportive of ideas like socialism or defunding the police or anti-Semitism,” Rep. Stephanie Murphy of Florida, a co-chair of the centrist Blue Dog Coalition, said.

Murphy said the House leadership team was putting “lipstick on a pig” by touting the overall election outcome as a success.

“This playing footsies with socialism is not going to win over most of America,” she said. “There’s no amount of lipstick that can cover up the fact that these far-left ideas are costing us races.”

Democratic freshman Rep. Elissa Slotkin, who won re-election in Michigan, did so with a more narrow margin than she did in 2018.

“With President Trump on the ballot, it just drove enormous turnout that was almost impossible to surmount” in some areas, she said.

Other lawmakers in Oklahoma, New Mexico and South Carolina did not fare as well, and were defeated.

Republican Rep. Tom Emmer of Minnesota said Democrats laughed when he first rolled out the Republican plan for the election.

“Our message from day one was that the Democrats’ radical socialist agenda is a threat to middle-class Americans,” he said on a Wednesday conference call with reporters.

The Democrats, he said, “should have listened.”

But they also need to figure out how to win back the Trump voters they have lost.

“Is there something that we’re missing about these Trump voters?” Rep. Ami Bera of California, a member of the centrist House New Democrat Coalition, asked.

“Because we certainly saw a lot of Trump voters show up.”

BREAKING EXCLUSIVE: Arizona’s Maricopa Board of Supervisors Is Playing Games – Trying to Block a LEGITIMATE Forensic Audit of 2020 Election Ballots

Roe v. Wade Anniversary: We Must Use Love to End Abortion

BREAKING EXCLUSIVE: Arizona’s Maricopa Board of Supervisors Is Playing Games –...

Roe v. Wade Anniversary: We Must Use Love to End Abortion