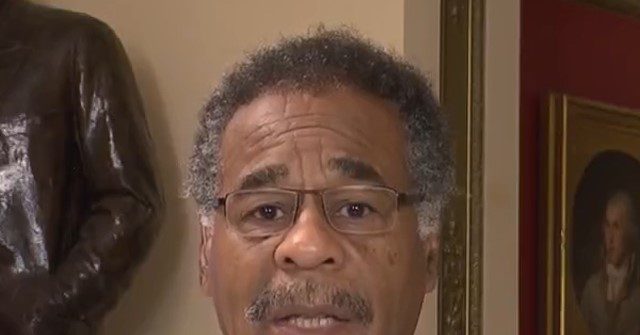 Friday, during an appearance on FNC’s “Your World,” Rep. Emanuel Cleaver (D-MO) discussed the turmoil and rancor within his party’s caucus in the House of Representatives.

Cleaver credited House Speaker Pelosi (D-CA) for keeping a problem from being worse despite the buzz surrounding her future in the leadership role.

The Missouri Democrat also argued for a national election standard in the wake of this week’s presidential election between President Donald Trump and former Vice President Joe Biden, which remains undecided after three days.

“This is the problem,” he said. “We don’t have national election standards. And we tell people we’re going to have a national election. And we don’t. We have hundreds or probably several thousand little elections all around the country. And if we want to get out of this and prevent ourselves from teetering on a split in the country, we need some national standards. But the other thing we also need to understand is that chaos is not the friend of the United States. Democracy has always been fragile. And so chaos is not our friend. The people in — and Russia is our enemy, not our adversary. They’re our enemy. They’re probably dancing in the streets, at least in their souls.”