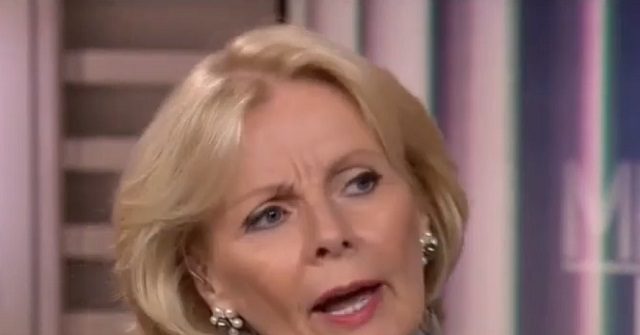 Noonan said, “I think the president’s throwing around words like ‘steal,’ ‘the election was stolen,’ ‘it was all rigged,’ ‘it’s a fiction of the fake news media that I lost, and Joe Biden won.’ There will always be an audience for an angry accusing paranoid vision in America. There will always be some audience for that among some of the Trump base. I’m a little bit worried about the rise of this sort of stabbed in the back theory that the president was not well represented by official Washington, that they were his enemies, that they tried to do him in, that they rigged the election and unfairly arranged this whole thing. So I am worried about it.”

She added, “But I also feel, Fareed, a certain sort of indignant anger. I think the president must know that he lost the White House, must understand that there are no legal avenues that are fruitful at this point. The recount avenues are very likely not fruitful. If you know that, and yet you ask your most passionate and sincere and ingenuous and trusting believers to believe something that isn’t true, which is that you won, it is a kind of abuse of them. It is cynical, and it is wrong, and it makes me feel indignant that taking advantage of good people in this way.”