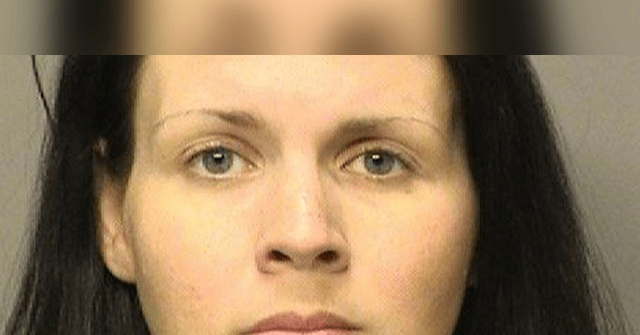 A judge sentenced an Indiana woman who pleaded guilty to funding the Islamic State (ISIS) to six and a half years in prison, the Justice Department announced Monday.

U.S. District Court Judge Philip P. Simon sentenced Samantha Elhassani, 35, who used to reside in Elkhart, Indiana, to the six and a half year term with three years of supervised release after Elhassani pleaded guilty to funding the terrorist group, the Associated Press reported.

Elhassani struck a plea deal with prosecutors, who agreed to drop more serious conspiracy charges and put forth a more lenient sentence.

Elhassani has told media outlets that her husband and brother-in-law bullied her into joining the terrorist group in 2014, the Times reported.

The U.S. Attorney’s Office said her husband and her brother-in-law joined the terrorist group, ISIS, and Elhassani made three trips to Hong Kong between November 2014 and April 2015, carrying more than $30,000 in gold and cash to help fund the group.

WSBT reported that Elhassani’s husband ultimately died in a drone strike while fighting for ISIS in 2017. She was detained in a Kurdish detention center with her four children after ISIS’s fall in Raqqa.

Elhassani was later flown back to America and transferred to U.S. custody in 2018.