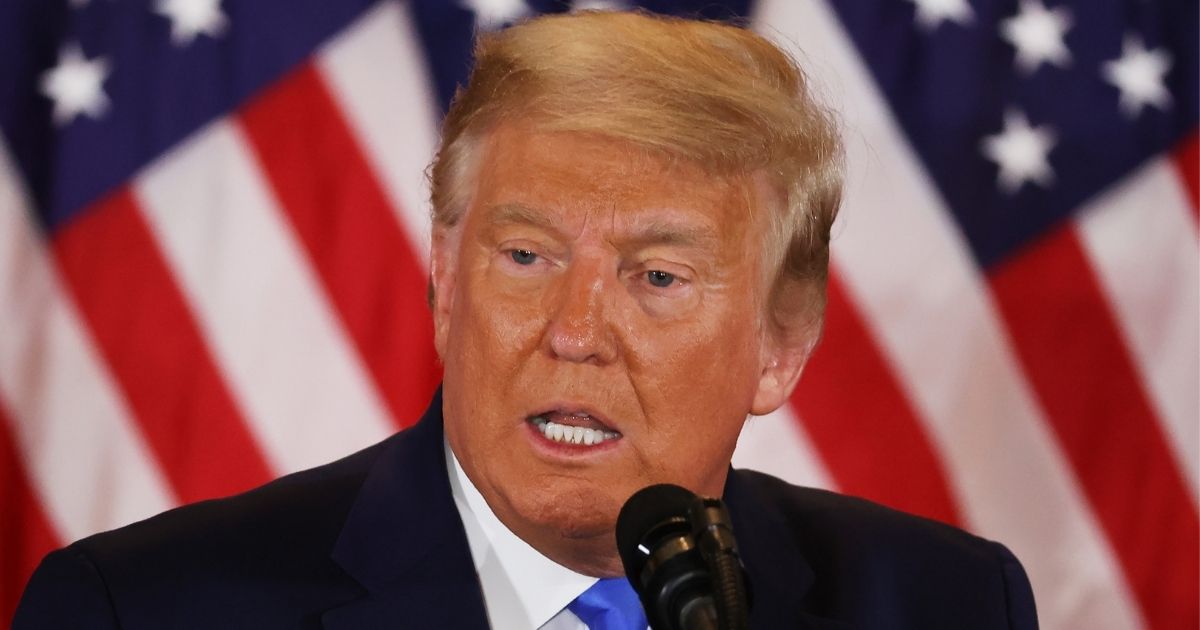 What passes for the media should be ashamed of itself.

As this is written, we’re waiting for Pennsylvania and some other states to finish their vote counts and we’re waiting to see what actually happened in a few other states before declaring whether President Donald Trump has won a second term.

The ridiculous polls trumpeted by the so-called media had Trump losing big-time. That is clearly the way they wanted it, and it did not work as a voter suppression tactic.

My guess is that Trump wins, there’s some litigation and he still wins.

But it’s time we kicked some media ass.

The truth is that for the past 20 years, what we call the media has become an arm of the Democrat Party. And that includes many — but not all — of the players at Fox News.

For whatever the reason, today’s so-called journalists are mostly creatures of the left. And they know every trick in the book. In fact, some of them would make pretty good campaign managers.

One of those tricks is the use of phony polls. When you start with a conclusion you want, it’s hard to call any polling result legitimate.

This week, The Wall Street Journal, for example, ran a “poll” done with NBC News which posited that Biden was 10 points ahead of Trump nationally. What they didn’t go out of their way to tell us is that the poll consisted of 1,000 responses to determine the preferences of 130 million or more American voters.

I can tell you right now that they were wrong. Even today.

But, what the hell, even a stopped clock is correct twice a day.

How is it that the so-called media can produce this crap? And stand behind it?

Worse was the reaction of Fox News after Trump made a statement suggesting that it was possible the Democrat officials would try to steal his win in Pennsylvania. Chris Wallace accused him of tossing a match into a volatile situation, and token lefty Juan Williams went nuts agreeing.

As if Fox is the sole arbiter of who wins a state.

They have a “decision desk” — a bunch of nerds who make a call that means … nothing. The “media” doesn’t make the decision. We do.

Frankly, if Trump feels he’s being screwed by state officials of Joe Biden’s party (Pennsylvania, Michigan), he should go to court. Clearly, what he’s trying to do is to stop someone from “finding” ballots way after the count should be over. And it’s not as if Philadelphia hasn’t been down that path in the past.

And self-appointed “experts” such as Wallace and Williams simply don’t like that sort of thing being pointed out.

But what do they actually know?

“We were wrong, and some of these polls were wrong, and I think many of them probably were wrong for honest reasons but wrong nonetheless,” Carlson said, emphasizing his criticism isn’t directed at Fox News but at the media more broadly. “That’s a problem. That’s misleading, and we should cop to it, I think.”

And he went on to suggest that those pollsters be fired and get jobs “hanging sheetrock.”

‘The Spread Is Not There’: How An Ohio School Successfully Reopened Without Strictly Following CDC Guidelines

‘The Spread Is Not There’: How An Ohio School Successfully Reopened...