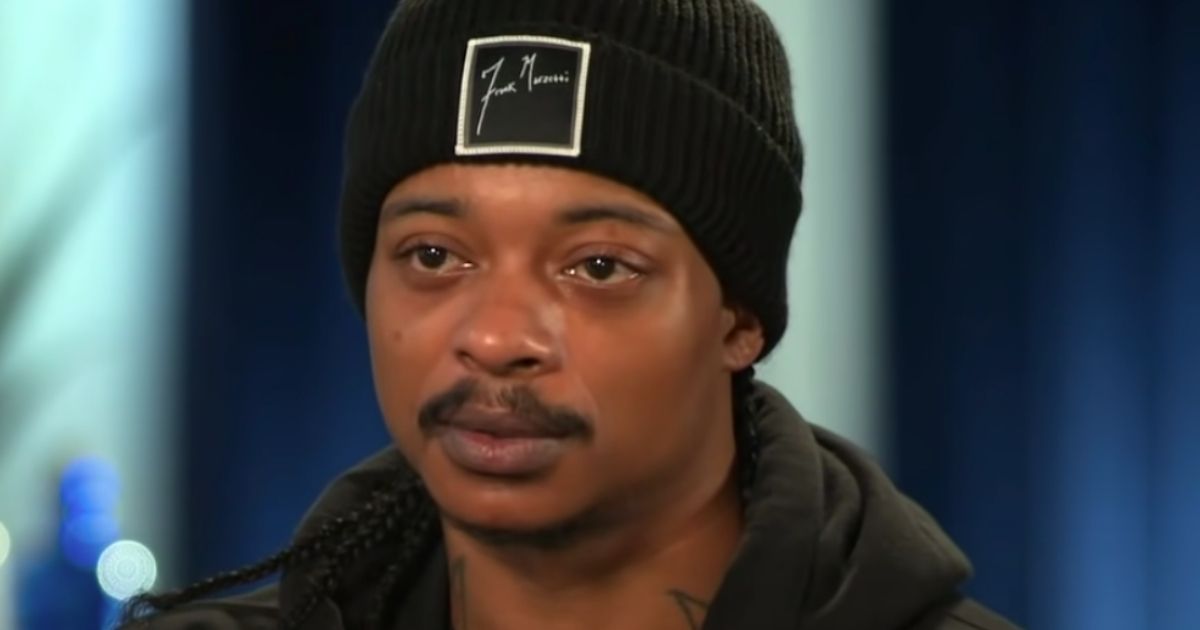 Jacob Blake, the man who was shot multiple times in Wisconsin last summer after failing to comply with police officers, admitted he was armed during the altercation, further discrediting the country’s broken corporate media.

Blake was at a birthday party when he encountered police in Kenosha last August, he told ABC News’ “Good Morning America” co-host Michael Strahan in an interview on Wednesday. Officers were called out after Blake allegedly attempted to leave the gathering in a vehicle which was occupied by his two children, and which didn’t belong to him.

When officers showed up, they informed him he was wanted on a warrant for felony sexual assault, according to the New York Post. Video of the shooting shows Blake tased by police after resisting arrest.

Strahan in the interview informed Blake that the officer who shot him, Rusten Sheskey, had stated he grabbed Blake and attempted to restrain him over the warrant. Blake told “GMA” he had no recollection of being informed of the warrant.

It was announced two weeks ago that Sheskey would not face charges in the shooting.

When Sheskey and the other officers eventually attempted to arrest Blake, he resisted. But what he told Strahan would permanently destroy the mainstream media’s narrative that he was not armed when he was shot.

“I’m rattled,” Blake said. “I realized I had dropped my knife, had a little pocket knife. So I picked it up after I got off of him because they tased me and I fell on top of him.”

“I shouldn’t have picked it up, only considering what was going on,” he also added. “At that time, I wasn’t thinking clearly.”

Blake was shot seven times by Sheskey, and is now partially paralyzed. While the media claimed he was unarmed, Blake himself admitted he had picked up a knife and was not complying with the commands of armed police officers.

Of course, the media’s headlines that Blake was another unarmed black man shot by police arguably helped to ignite riots in Kenosha and elsewhere. Freelance reporter Drew Holden has put together a pretty comprehensive Twitter thread of some news agencies which falsely reported that Blake was not armed.

The actual reporting on this was actually better than I think a lot of conservatives realize – lots of outlets couched their coverage by saying that it had been reported that Blake was unarmed. @Reuters didn’t. pic.twitter.com/cHGdQd45d6

A lot of activists used this as a moment to push a narrative. I wish they would realize that, more than anything, playing fast & loose w/ the facts detracts from the work they’re doing for racial & police justice. Here’s @MsPackyetti, someone whom I really respect, for @MSNBC. pic.twitter.com/4g6FI4rvLw

RELATED: NPR Ignored Hunter Biden Story Because It Was a ‘Distraction,’ Reports on Joe Biden’s Dog Instead

President-elect Joe Biden was also quick to dump fuel on the fire, as were other lawmakers.

Yesterday, Jacob Blake was shot seven times in the back by police. His kids watched from the car. Today, we woke to grieve yet again.

We need a full and transparent investigation. https://t.co/9X7l25nq8d

Jacob Blake should not be fighting for his life right now.

As @JoeBiden said, there must be an immediate investigation and the officers involved should be held accountable.

Jacob, our nation is praying for you and your entire family. https://t.co/F4CSs6JnjS

While we do not have all of the details yet, what we know for certain is that he is not the first Black man or person to have been shot or injured or mercilessly killed at the hands of individuals in law enforcement in our state or our country.

Blake didn’t die after being shot by police, but two other men were killed in the ensuing unrest, allegedly by teenager Kyle Rittenhouse, who has said he used a rifle in self-defense in the riots that followed.

Video of the chaos seems to back up Rittenhouse’s side of the story, as did the video in the shooting of Blake. With that, we can only conclude the media is arguably culpable for some of the violence which occurred, as the hoax reporting that he was unarmed likely helped to stoke violence.

Let’s point a finger at the NBA, too, while we’re at it.

Anyway. It wasn’t just politicians and the media, of course. Surely anyone and everyone remembers the way that @espn framed this issue. pic.twitter.com/Q8NHGSgawG

Since the establishment media and Democrats are on a soapbox this week, impeaching President Donald Trump, claiming he incited an incursion at the Capitol building on Jan. 6, a bit of consistency would go a long way with regard to that national unity Democrats and reporters keep talking about.

The media falsely reported Blake was unarmed, which he himself admitted was not true this week. Still, the erroneous reporting arguably led to death and destruction, which if we’re now keeping score of incendiary words, is on reporters.